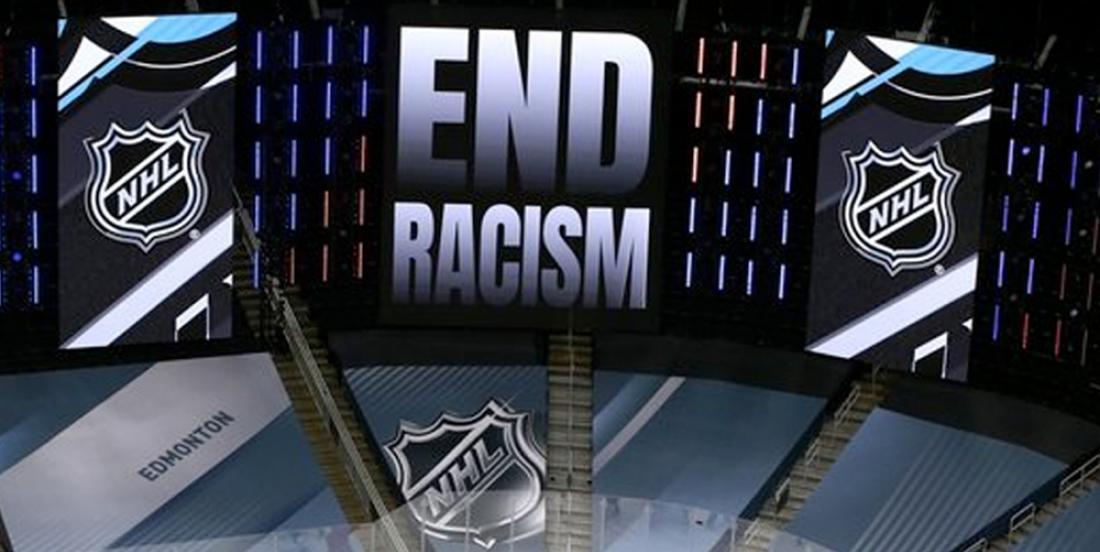 TSN’s Rick Westhead has uncovered a study of 400,000 Americans that seems to indicate that NHL fans have the largest percentage of caucasian fans and the most Republican fans of any of the major professional sports leagues in North America.

When compared to NBA, NFL and MLB fans, NHL fans are clearly the whitest and most right-leaning group.

My question is… is anyone really surprised about this?

I mean… just take a look at the players themselves.

For better or worse, hockey has historically been dominated by caucasian people of European descent. These are mostly Canadian farm boys, Minnesota high school brats and upstate NY rich kids we’re talking about. Sure, there are exceptions, but for the most part the NHL is a predominantly white league and I don’t think that’s a controversial statement to make. It’s simply the fact of the matter.

Still, these findings are bound to outrage people on both sides of the political spectrum these days. It is 2020, after all.

What I’d really love to see is a poll similar to this one but from 10, 20 or even 30 years ago. I’m willing to bet that the NHL sagged far, far behind the NFL and NBA in particular when it comes to fans who identify as a person of colour. I’d also be curious to see political affiliations from those same studies. I’m willing to bet that more than 50% of people would identify as “Indifferent.”