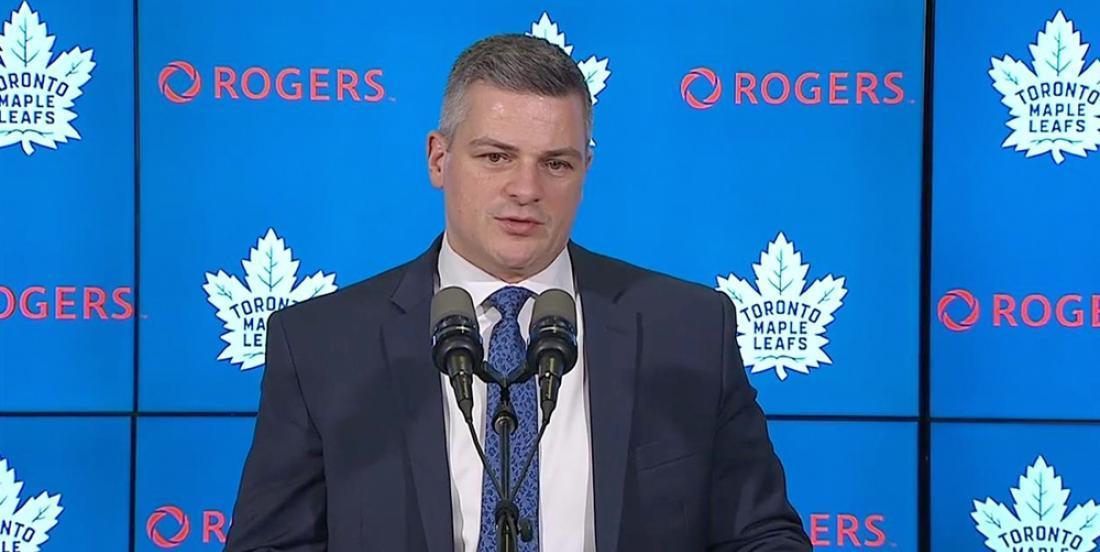 Earlier this morning injured Toronto Maple Leafs goaltender Frederik Andersen took to the ice to practice with his teammates along with recently acquired backup goalie Jack Campbell. For what it’s worth, Michael Hutchinson was NOT on the ice.

All of this, of course, points to a return for Andersen tonight when the Leafs host the Arizona Coyotes.

UPDATE: Head coach Sheldon Keefe has announced that Campbell will indeed get the start this evening with Andersen backing him out.

In fact, TSN’s Kristen Shilton is now reporting that Andersen is taking his reps in the “starter’s net” indicating that he will not only dress for tonight’s game, but will likely get the start ahead of Campbell.

Andersen hasn’t played in over a week since going down with what the team described as a neck injury. After putting their faith in Hutchinson to fill Andersen’s shoes while he was away, the team made a decisive trade for Campbell with the Los Angeles Kings. With a healthy Andersen and Campbell in goal, the Leafs at least seem to have addressed their goaltending issues.