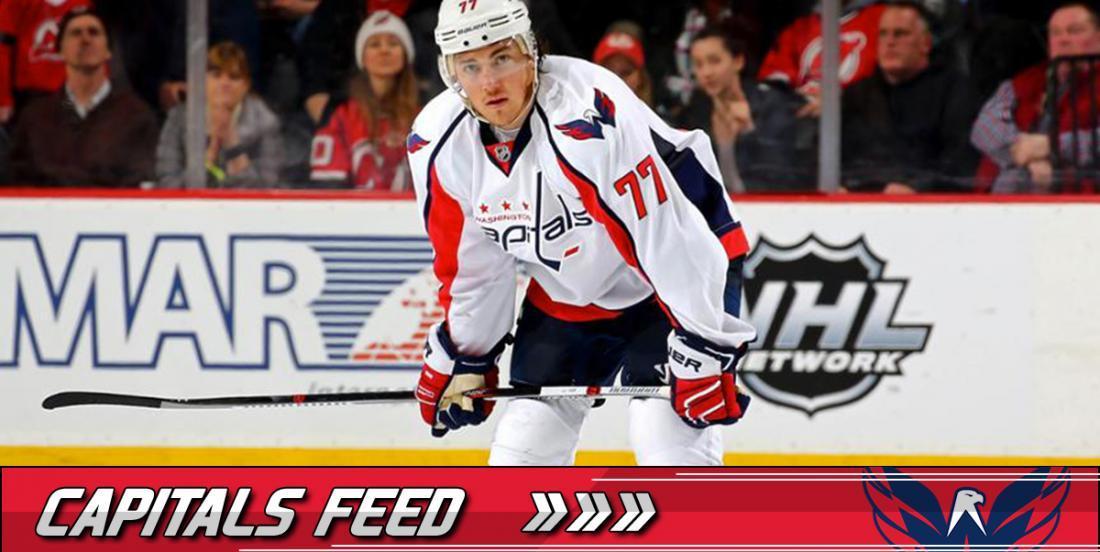 Oshie was not happy with that decision when he learned it, and he did not hesitate to give his opinion on the work done by the NHL player safety department since the start of the season!

«It seems like (the discipline) really depends on who the hitter is, how many games they’ve played, and who they play for.»

The Capitals are currently first in the Metropolitan division with a record of 30-16-5.