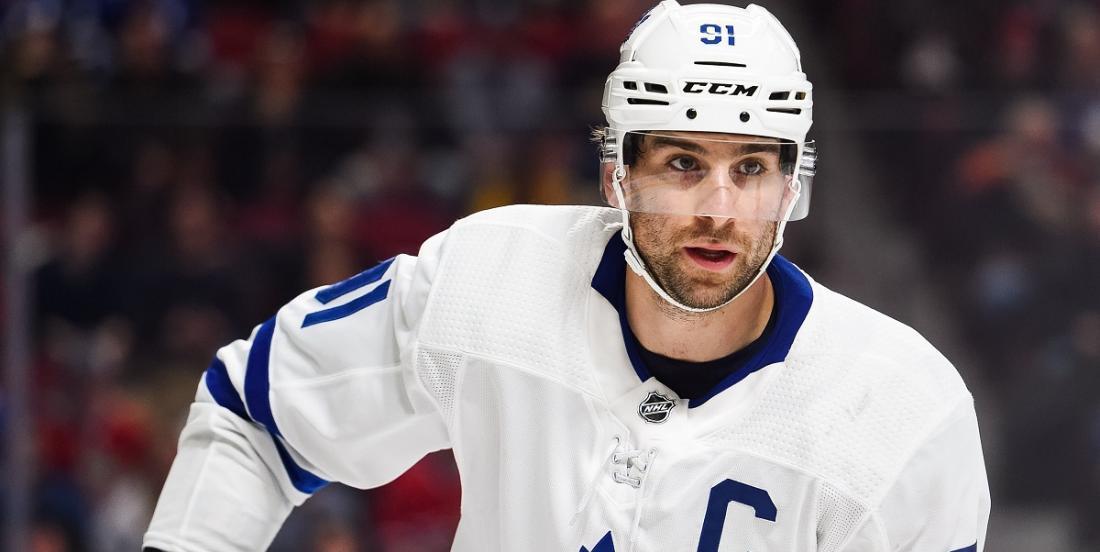 The National Hockey League officially kicked off Phase 2 of its return to play initiative last week when teams around the league began to open up their practice facilities to players for volunteer workouts. It some cases players have taken full advantage of the ice time and in others not so much, but based on some early reports surrounding the Toronto Maple Leafs it sounds like that team is looking to squeeze out every advantage they can get.

In a recent article for the Associated Press, Toronto Maple Leafs captain John Tavares revealed that the Leafs already have several players back at the practice facility getting ready and working on their team chemistry.

"We’ve obviously got quite a few of our guys here in town and here at the facility kind of getting on the same page, which is great," said Tavares, as per the Associated Press. "We’ve got a lot of guys that are still trying to figure out their situation, but obviously have some very good setups and understand their importance to get things up to speed."

Obviously the Leafs are somewhat limited due to the fact that they both have limited ice time available and have to deal with the current restrictions on the number of players and personnel allowed to be inside the building at any given time. The Leafs, like every other team in the league, will be limited to small groups for the time being. Tavares however is seeking edges wherever he can and as a result has started to do things like bring his sticks home, so that he can tape them prior to arriving at the arena, maximizing his time on the ice.

As for any concerns about playing in an empty arena with no fans? Tavares doesn't seem too concerned about making adjustments in that regard either.

"It's going to be a unique set of circumstances," said Tavares as per CTV News. "It's really just being very open-minded and realizing that what you're accustomed to is going to be very different, to not really let those things bother you and trying to stay focused on what you can control."

"What happens in between the boards is all going to be the same."