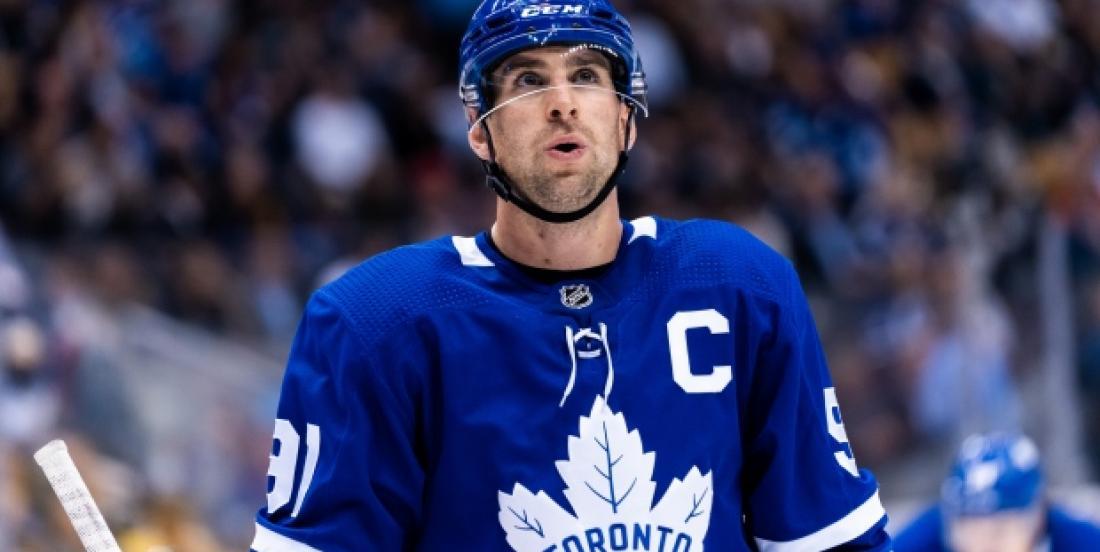 Concerning news came out of the Toronto Maple Leafs’ dressing room on Saturday morning as it was revealed that captain John Tavares would not return to action today against the Philadelphia Flyers.

Tavares is reportedly not ready to return from his broken right index finger suffered in mid-October and will not be in the lineup, per TSN's Mark Masters.

Many believe Tavares would be ready for Saturday after skating with his regular line mates during Friday’s practice.

He has missed the last six games with the injury. The 29-year-old has three goals and four assists over eight games this season.

Without mentioning if he had suffered a setback, Tavares explained how he would rest some more this weekend and return later on.

“Just felt it was probably best to take advantage of the next three days and see some more progress in terms of the healing and my strength,” Tavares told reporters.

We will have to keep an eye on this…