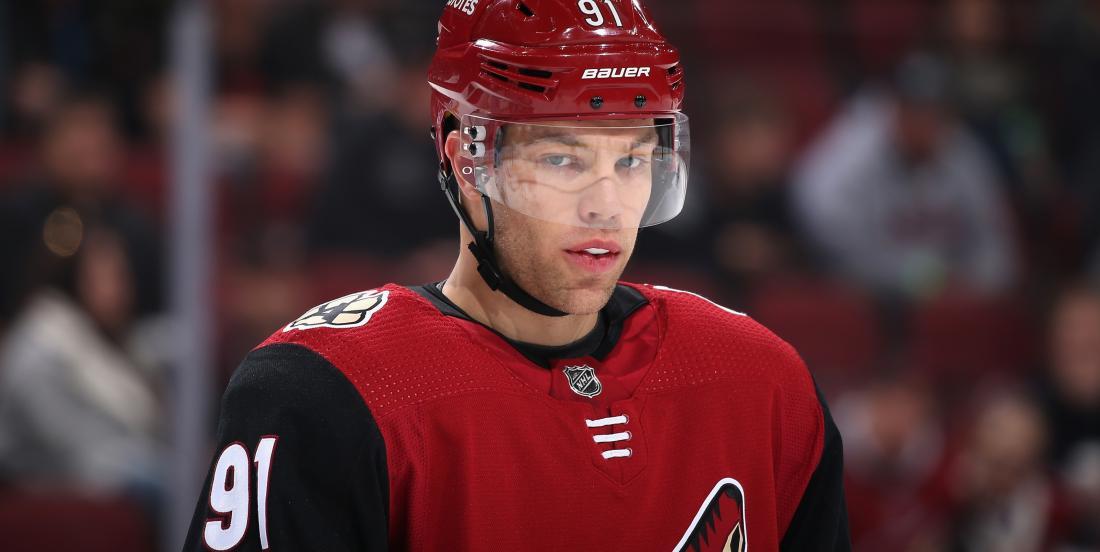 It won’t be as exciting as a free agency season this time around… Under the new CBA deal, the upper limit of the salary cap will be held flat at $81.5 million and remain there for the upcoming seasons. The financial fallout of the COVID-19 pandemic will have a huge impact on forward Taylor Hall and the plans he had following the postseason, when he hoped to enjoy a fun run at free agency. Hall could lose big due to the flattened salary cap, especially since he was looking to test the waters as an unrestricted free agent for the first time in his career.

But that does not mean the Arizona Coyotes should try to cheap him out of a new deal. Coyotes insider Craig Morgan revealed on Thursday that Hall had a recent meeting with the team ownership and reported that an offer for Hall was crafted - below market value and mid-term in length.

While it may have been a starting point for the Coyotes, it could also be all they’re willing to pay. Hall’s market value is still believed between $8 million and $11 million, while NHL insider Elliotte Friedman believes the Yotes’ offer was below $7 million.

Sure, it is not unusual for a team’s initial offer to be below market value as part of the negotiating process as the two sides attempt to hammer out an agreement, but they might have offended Hall in the process…

The Coyotes do have limit cap space and must shed some salary if they intend to re-sign Hall. If they don’t intend to move up into the market value range, Hall could leave and check out the UFA market, which opens on Nov. 1.