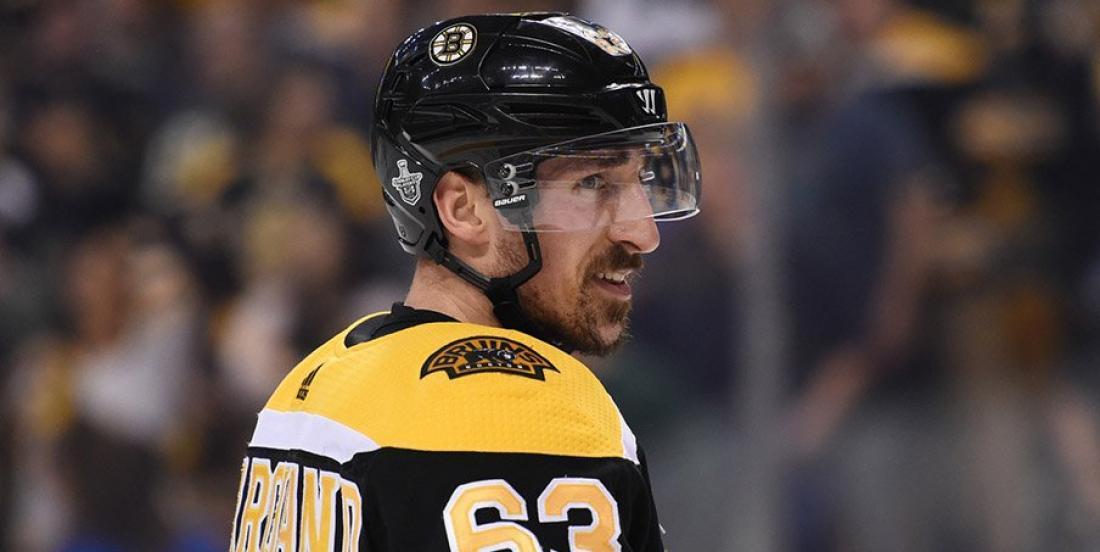 The Boston Bruins are the only NHL organization that has yet to officially announce financial support plans for their game-day staff. And employees are getting more than frustrated.

“This experience has been hell for me personally,” said a server at the Legends restaurant at the Garden to the Boston Herald. “My biggest fear is always being homeless again.”

The Bruins had six regular season games remaining on the schedule, and were almost assured to take part at least two more contests in the first round of the Stanley Cup Playoffs before the NHL paused the current campaign.

A GoFundMe account,  started last week by “Gunnar, Lola, Meghan and Jon Larson” with a stated goal of raising $250,000 to help Garden staffers, has at last check raised about $34,000, including a handful of $1,000 pledges from players like Brad Marchand, and teammates Tuukka Rask and Patrice Bergeron.

But employees are also questioning the gesture.

“I’m also super embarrassed about the GoFundMe set up,” said one employee, who wonders how the money would be distributed and if it was even enough to help.

“This entire situation has made me reconsider (being a part of) the Garden after the COVID pandemic ends,” said another employee.

“I now spend my days panicking about how to pay my bills going forward,” the server at Legends said.