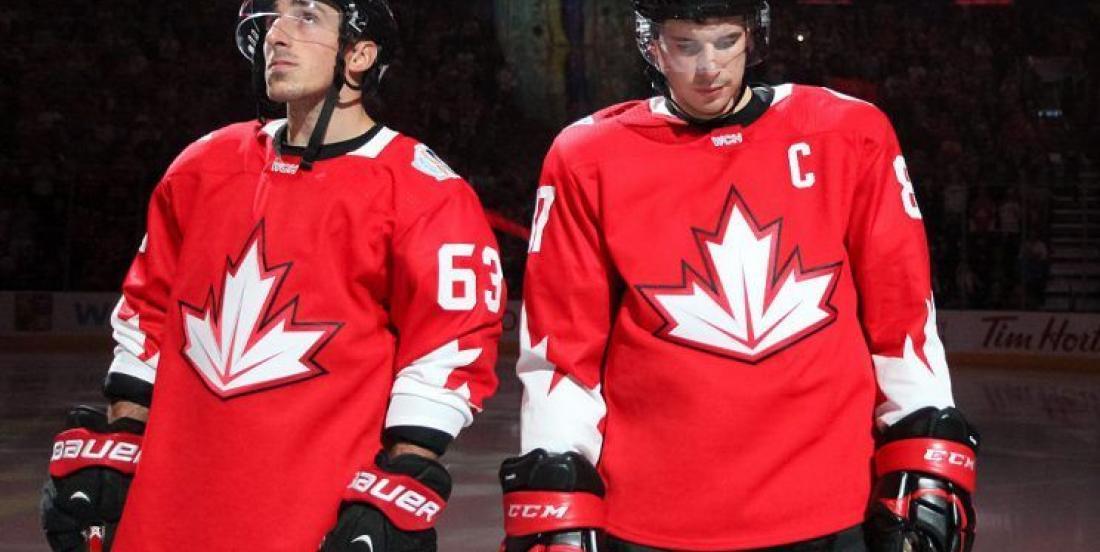 We couldn’t help ourselves, especially when we saw what the TSN crew managed to put together. After Pierre LeBrun reported that Olympic participation is included in the National Hockey League and Players’ Association modified Collective Bargaining Agreement, a projection of the Canadian roster was put together, and wow does it look unbeatable.

You may lose your breath, right about… NOW!

First of all, when a team has the luxury of leaving aside an elite player - and Conn Smythe Trophy winner - like Ryan O'Reilly, it is simply because it has the deepest of depths. With superstar player like Steven Stamkos on the fourth trio, you know you're dealing with a powerhouse!

It seems impossible for any team out there to compete with Canada’s two top centres in Connor McDavid and Sidney Crosby, while on defense, Team Canada could be able to count on young players like Cale Makar and Thomas Chabot, who will only get more on-ice experience till then, and will be able to get the support of veteran blue liners like Alex Pietrangelo and Drew Doughty.

There seems to be one controversial point when you look at the projected roster from TSN, as fans weren’t sure with the panel’s decision to push Carey Price back in a substitute goalie role, behind Jordan Binnington.

Sure, the St. Louis Blues’ netminder won the Stanley Cup last year but is he really better than Price?

I guess that’s more pressure on the Montreal Canadiens goalie’s shoulders for seasons to come, he who needs to prove he can succeed in the postseason, and that he is worth every penny of his hefty contract.

But, you cannot deny it : Canada looks good ahead of the 2022 Winter Games!