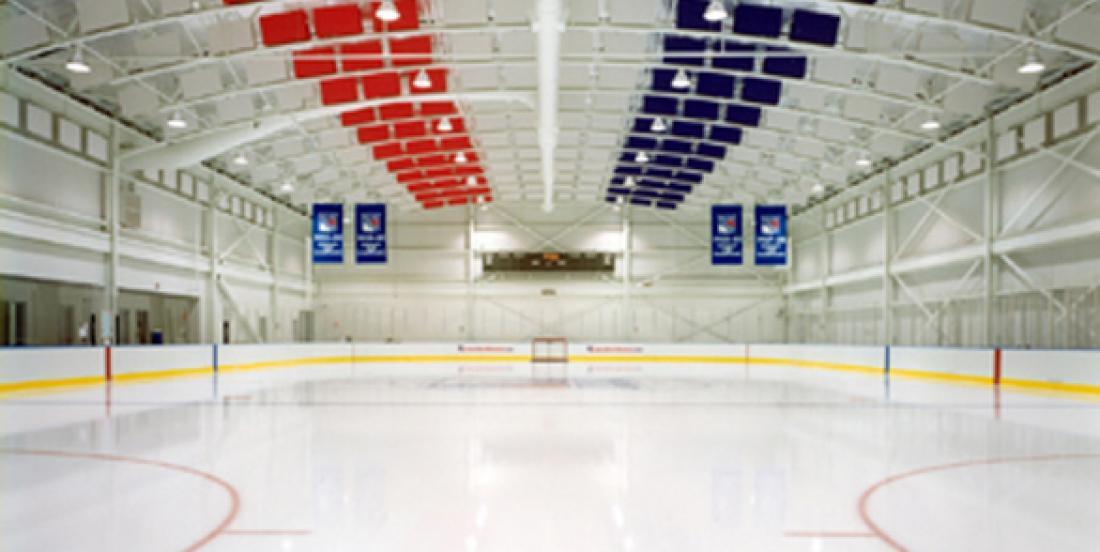 Larry Brooks of The New York Times reports that the 31-year-old winger will be sent directly to the American Hockey League club the Wolf Pack and will not attend the Rangers’ training camp later this week.