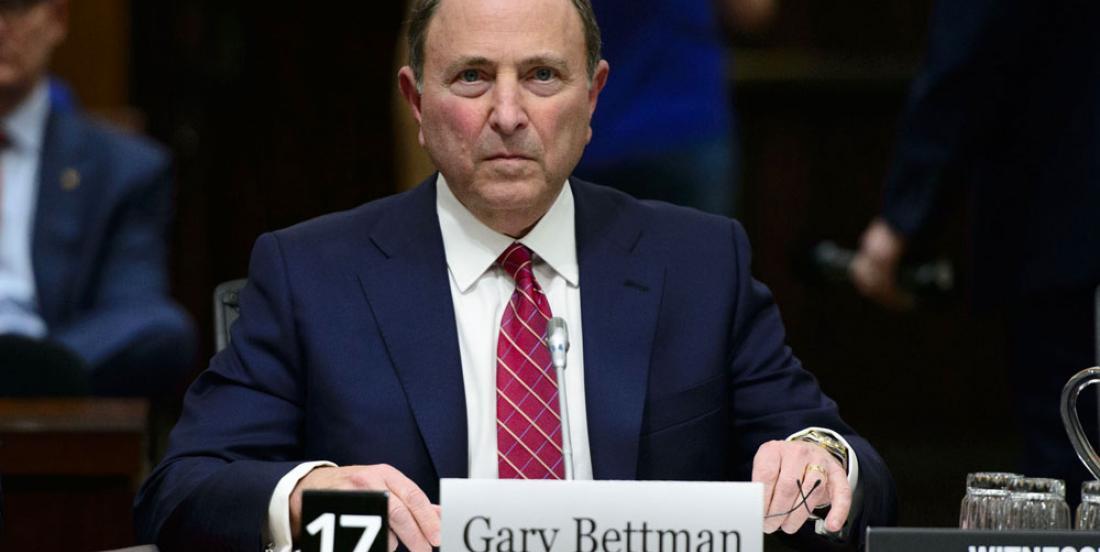 However, NHL insider Pierre LeBrun reveals that while the meeting with the league’s general managers prior to the press conference lasted more than an hour, only the 24-team format was unveiled, and general managers were hoping to get precise dates on when action would resume.

The league did not provide a specific timeline for the return to play. LeBrun believes Phase 3 (training camps) won’t open before July, but no specific date (anywhere from July 1-15 start?) Phase 2 anywhere from June 1-8 start?

On Monday, the league released a memo Monday announcing it is targeting earlyJune as the start date of Phase 2 of its Return to Play plan, including the opening of practice rinks for small, voluntary group workouts on and off the ice. Bettman has confirmed this information during his announcement.

Phase 3 will be the opening of official training camps. However, the NHL does not believe it will be able to get Phase 3 underway until mid-July. They anticipate playing in the summer and into fall, but no dates have been set as of now.

“At this time, we are not fixing dates because the scheduling of our return to play will be determined both by developing circumstances and the needs of our players,” explained Bettman.