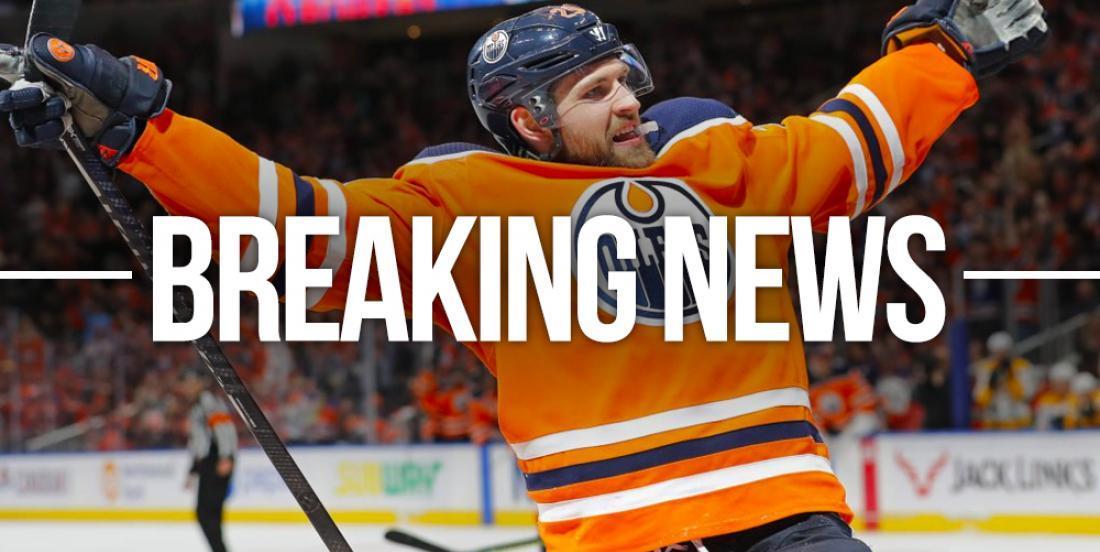 According to a report from TSN hockey insider Frank Seravalli, the NHL has released its finalists for the 2020 Ted Lindsay Award. They are....

The NHLPA has now confirmed Seravalli's report. It's important to note that the Ted Lindsay Award is the only trophy that the players themselves get to vote on. The nominees and the winner are chosen via anonymous player voting, which honestly makes it the purest award in the entire league. This is the league's MVP as seen through the eyes of the players themselves, not the fans, the general managers or the media. This is about as unbiased an award as the league hands out.

No real big surprises here, right? Boston Bruins forward David Pastrnak is someone else who you have to imagine received votes, as well. Winnipeg Jets goalie Connor Hellebuyck was a darkhorse candidate who likely received some consideration, but not enough to bump any of the top three.

With that being said, I could honestly see any of these three guys take home the hardware at the NHL Awards later this summer. Draisaitl is the NHL's leading point producer and, frankly, surpassed superstar teammate Connor McDavid this season in terms of his value to the Oilers. Pretty remarkable if you stop to think about it.

MacKinnon is an absolute horse and he more or less dragged an injury riddled Avs team into Stanley Cup contention on his own. Once linemates Mikko Rantanen and Gabriel Landeskog returned to the Avs' lineup, MacKinnon went absolutely ballistic and scored highlight reel goals almost at will.

Panarin, in his first season with the Rangers, delivered everything that Rangers fans hoped for and more. The prize free agent potted an incredible 95 points playing mostly on a line with Jesper Fast and Ryan Strome. Now, let's be real... Fast and Strome are capable NHLers, but they're not exactly McDavid, Rantanen or Landeskog. It's fair to say that Panarin did more "heavy lifting" than his other two Ted Lindsay nominees.