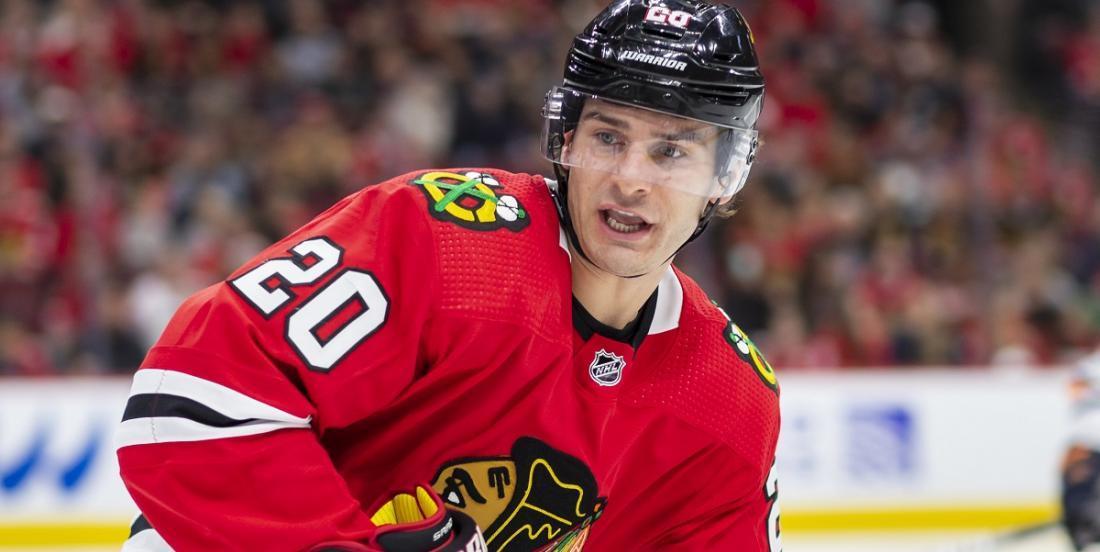 The Chicago Blackhawks and the Colorado Avalanche have just pulled off a pretty significant trade, one that will see 4 different players changing locations.

National Hockey League insider Elliotte Friedman was the first to report that there were rumblings of a deal coming between the two sides, and he has now also reported some additional details. According to Friedman the Blackhawks have acquired both defenseman Nikita Zadorov and defenseman Anton Lindholm from the Colorado Avalanche in exchange for forward Brandon Saad and defenseman Dennis Gilbert.

This is a big deal with a lot of moving parts and to make it all work the Blackhawks will also be retaining $1 million of Saad's salary in order to get this one done and that makes sense given that the Blackhawks will be saving themselves a significant sum on this deal. As per Cap Friendly the Blackhawks have shaved off $5 million against their salary cap with this move, this in spite of retaining $1 million in salary on Saad's deal, and are now looking at just over $11 million in cap space moving forward.

On the other side of this coin however the Avalanche add $5 million against their cap which will leave them with just over $9.9 million in cap space moving forward. They also have some restricted free agents of their own to deal with in the offseason, several in fact, with Vladislav Kamenev, Tyson Jost and Ryan Graves all in need of new deals,