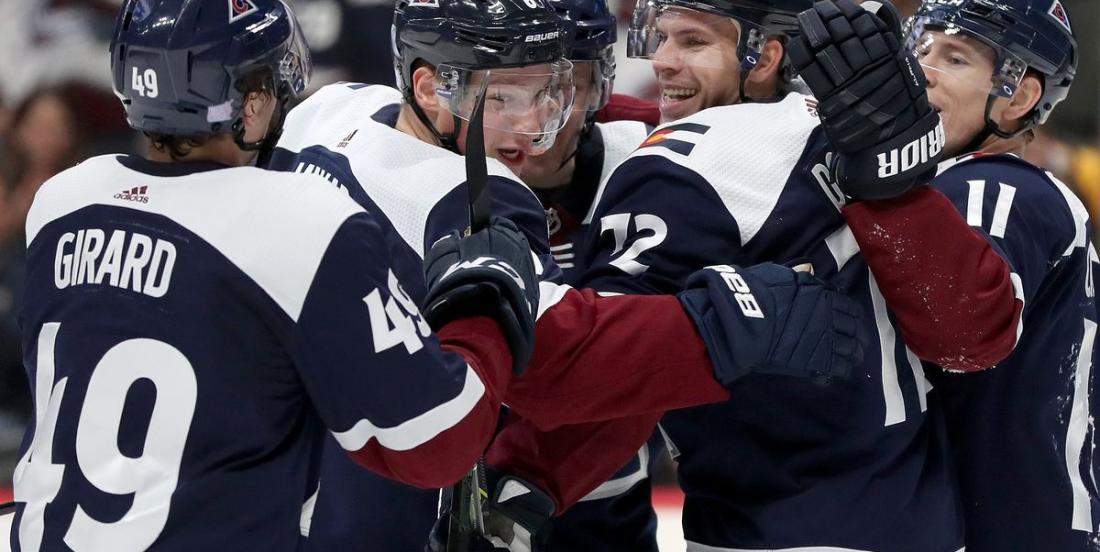 The Avalanche scores 6 goals in 8 minutes to set new record!

The Avalanche went nuts in the second period of the contest, scoring six goals in just eight minutes, and crushed the Preds 9-4 in the end.

Joonas Donskoi scored his first career hat trick, Nathan MacKinnon had a goal and three assists before sitting out the third with an upper-body injury. Cale Makar and Ryan Graves each added a goal and two assists for the Avalanche.

It was the sixth time the Avalanche scored at least nine goals — and their eight-minute outburst marked the fastest six goals in franchise history. The Quebec Nordiques scored six times in 8:06 during a game in 1992. The few seconds matter…

In the NHL, this is the second fastest record since 2005-06. The Toronto Maple Leafs still hold top spot with six goals in seven minutes and 43 seconds against the Atlanta Thrashers back in 2011.