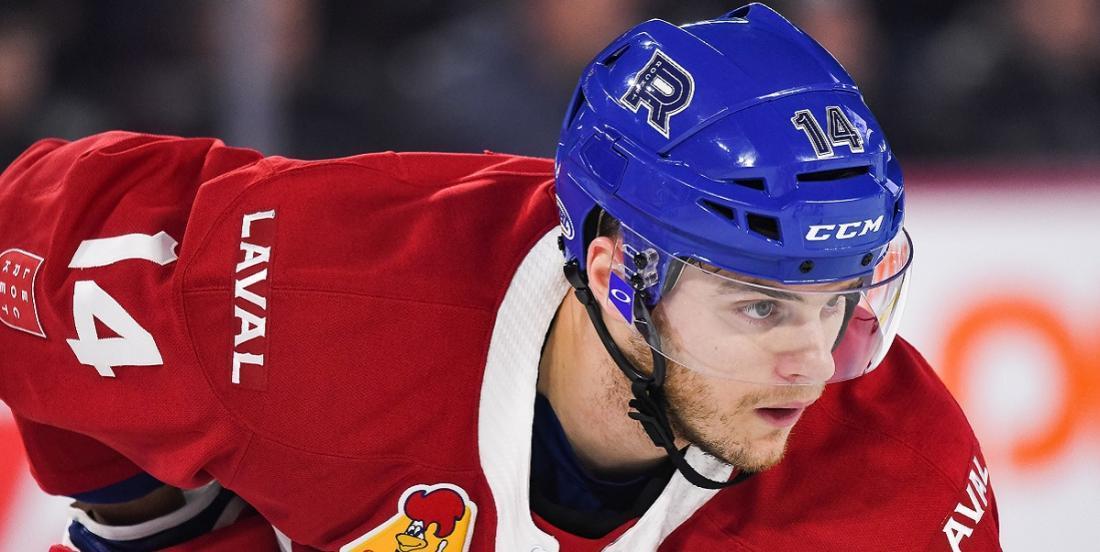 The Montreal Canadiens and the Ottawa Senators, two rival teams, have pulled off a relatively minor trade on deadline day.

According to an official announcement from the Ottawa Senators, they have acquired veteran forward Matthew Peca from the Habs and in exchange for Peca the Senators will be sending Montreal 22 year old center Aaron Luchuk as well as their seventh round draft pick at the 2020 National Hockey League Entry Draft.

This is a very minor trade in the grand scheme of things, especially today on trade deadline day, and it seems highly unlikely that either of these players will make a significant impact at the NHL level moving forward.