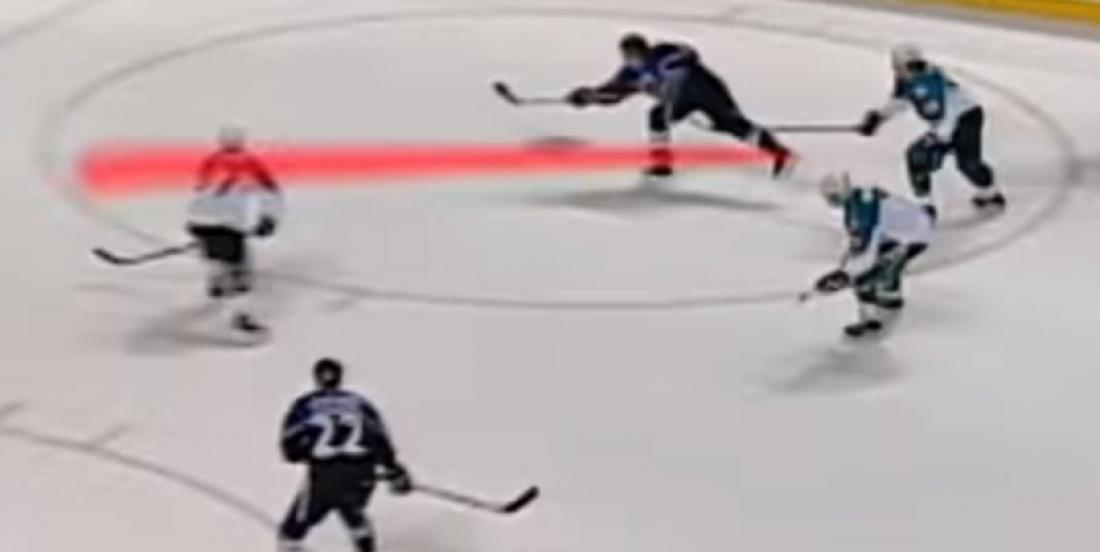 An interesting part of hockey history is making a surprising return.

According to an official announcement from the Los Angeles Kings' organization fans of the National Hockey League will be given a very special treat on Saturday night when the Kings usher in the return of the infamous glowing puck that was originally introduced by Fox Sports. The puck is not making a permanent return however and instead will feature prominently as part of the Kings' special "90's night" on Saturday, a night that will take place when they welcome the visiting Edmonton Oilers to the Staples Center.

It sounds like there are some who are very much excited about this new development, including Kings' play by play announcer Alex Faust.

"During the summer, I like to drop by the Kings office, pretending to do actual 'work.' One day, I happened to notice '90s Night' as a date on the promotional calendar. Then it dawned on me… what could be more 90s & hockey related than the glowing puck, animated robots, and kitschy opening montages from the NHL on FOX? I e-mailed Hoover, our producer at Fox Sports West, and he got the ball rolling from there. Needless to say I've been irrationally excited about this night for a while,' said Faust of the exciting announcement from the Kings.

The original introduction of the glow puck was controversial to say the least with some fans absolutely loving the idea and others absolutely despising the idea. It seemed that many hockey purists were entirely against the idea of a glowing puck but for more casual fans it was an engaging idea that not only drew eyeballs to the sport but also made it easier for them to track the very speedy movement of a little black disc on the ice. Obviously the idea can not be called a success given the fact that it was quickly removed from the Fox broadcast and eventually became an odd piece of hockey trivia.

That being said I do look forward to seeing the glow puck this evening and perhaps even seeing the advancements the technology has made since it's original debut back in the 90's.