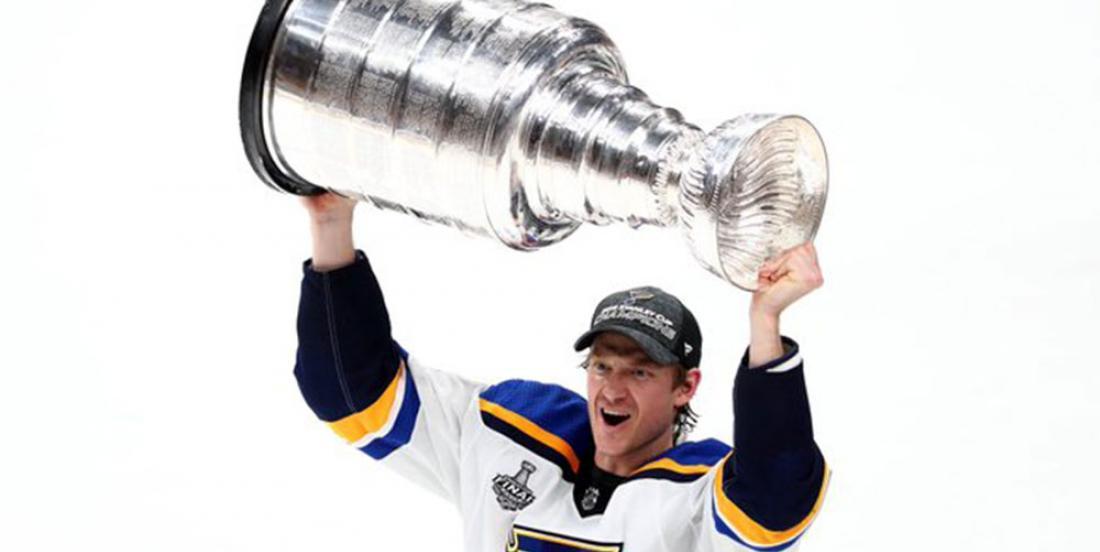 The Blues released a statement last night and are expected to update Bouwmeester's condition later today:

It was obviously a traumatic evening for not only the Blues players and fans in attendance, but the entire hockey world as a whole. Today, many major personalities in the hockey world are coming forward with encouraging messages of support for Bouwmeester and his family.

Check out some of the messages below:

Never forget... hockey is a brotherhood.