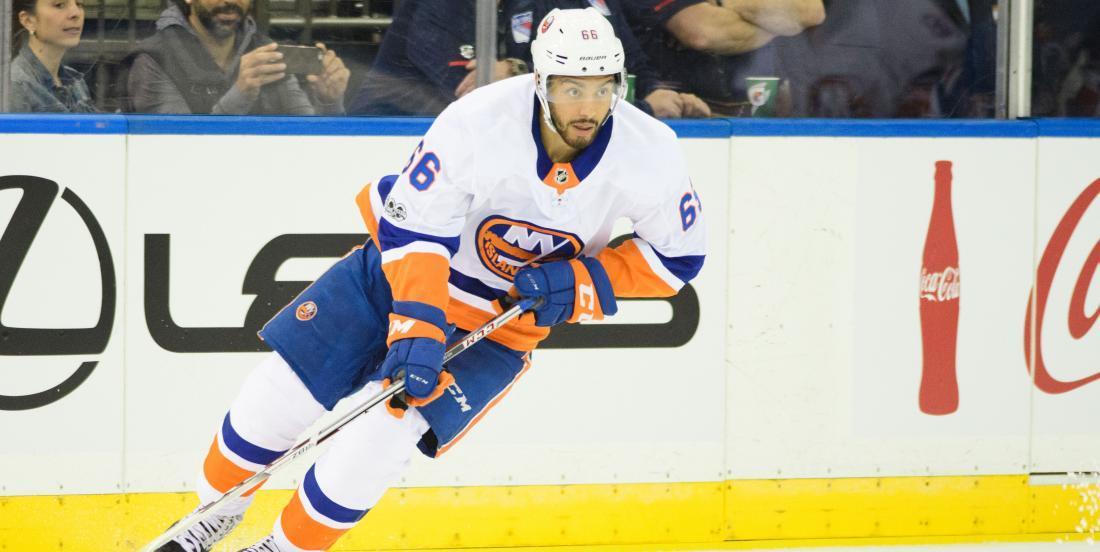 The drama continues for the once promising prospect

It seems Josh Ho-Sang's attitude has finally caught up with him. Seemingly fed up with dealing with the obviously talented prospect, the New York Islanders have "loaned" him to another AHL team. They've sent the 24-year-old from the Bridgeport Sound Tigers to the San Antonio Rampage. This was not a trade. Ho-Sang remains the Islanders' property, he just isn't playing for any of their teams.

Ho-Sang's background is an interesting one filled with drama. The former first-round pick (28th overall in 2014) had some great seasons in the OHL. He was talked about quite a bit at the draft, but it was noted that he came with some baggage, specifically an attitude and not really being a team player. This is likely the reason he wasn't take in the top five or 10 in 2014. Since being drafted by the Islanders, Ho-Sang called out Hockey Canada for not being invited to the World Junior camp. He also had to be woken up in his hotel room by team officials during an Islanders training camp while his teammates were already on the ice. He was cut immediately and sent to the AHL.

So far, Ho-Sang has played 53 games in the NHL, putting up seven goals and 24 points. After being cut from the team at the beginning of 2019-20, management gave him some time to report to the AHL while he apparently collected his thoughts. He demanded a trade, but the Islanders either refused or couldn't find the return they were looking for. He returned to Bridgeport just before Christmas.

It's not often you see a seemingly top prospect being gifted to another team, but that seems to be the case here. What happens next is anyone's guess for this once-promising player.