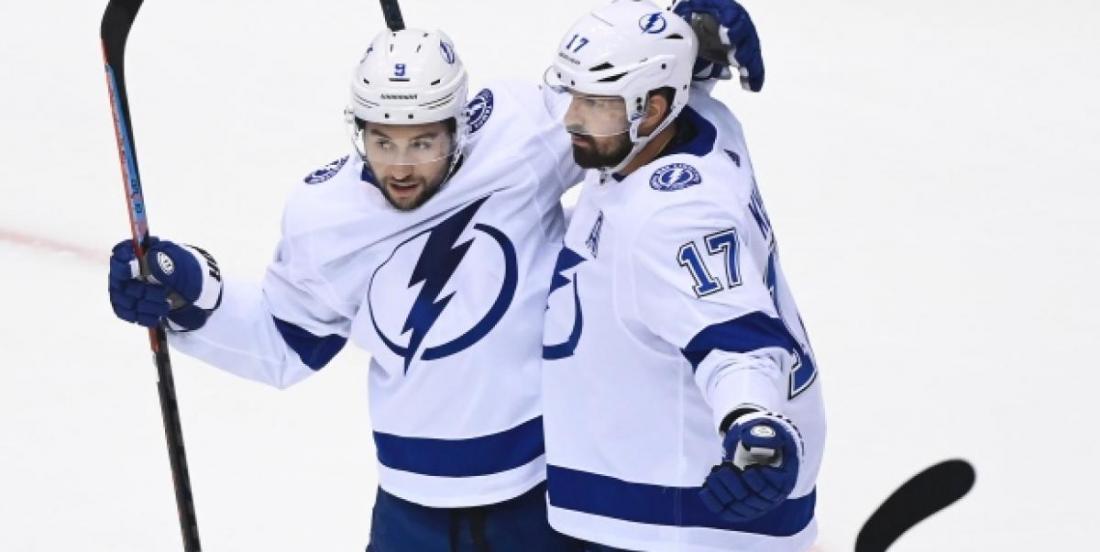 Then earlier this week, the Bolts re-sign defenseman Mikhail Sergachev, placing them above the $81.5 million flattened salary cap by $1.9 million. BriseBois did acknowledg he’ll have to move players to free up sufficient cap space to sign restricted free agents Anthony Cirelli and Erik Cernak, whom he is confident he’ll get under contract.

“There’s a lot of progress being made,” he said. “We’re working on a bunch of different fronts, there’s a lot of balls up in the air. Nothing has materialized yet.”

This prompted team insider Joe Smith of The Athletic to report that the Lightning has a move in place or in the works to clear cap space. Smith believes Johnson remains the top trade candidate this offseason, despite that trade chatter has been quiet on all fronts for a while. Many insiders are adamant that in order to move him , the Bolts will need to package Johnson with another asset to move him and his $5 million AAV off their books.

As you can see a lot can happen, and it sure sounds like it will be coming soon. Get ready for some action on the trade market.