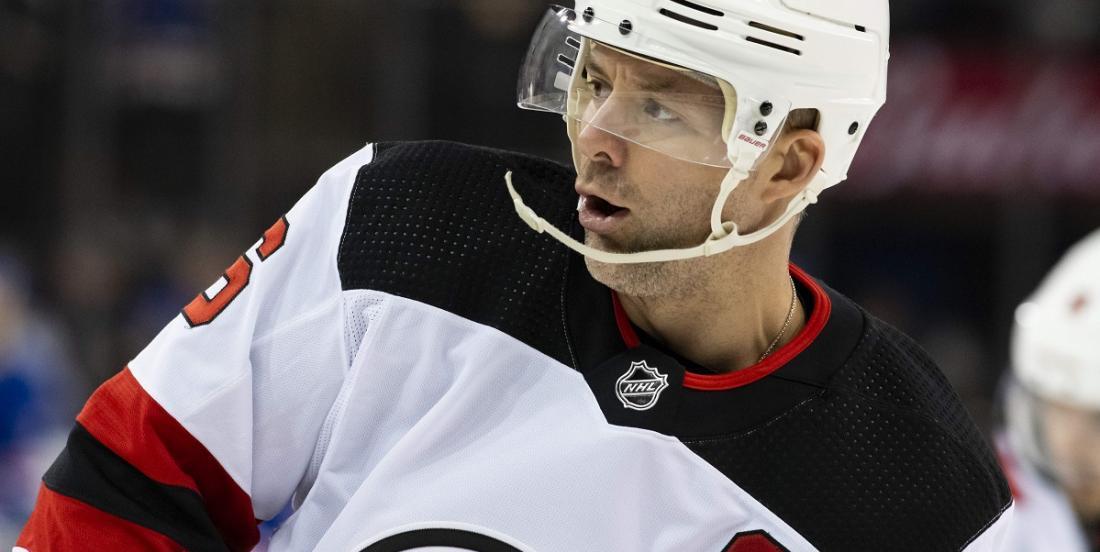 The New Jersey Devils have just traded away their captain.

In a move that will likely signal a significant tear down of their current roster the New Jersey Devils have made the decision to trade captain Andy Greene to the New York Islanders in exchange for defenseman David Quenneville as well as a second round draft pick at the 2021 National Hockey League Entry Draft. The move also likely signals that the Islanders will be buyers ahead of the upcoming trade deadline for the 2019 - 2020 National Hockey League regular season, however only time will tell what else general manager Lou Lamoriello has stored up his sleeve.

The addition of Quenneville in this deal appears to be nothing more than an exchange of contracts. Although I suppose it is possible the Devils see something in the 21 year old defenseman the former 7th round pick has not exactly looked like a future NHLer since being drafted 200th overall at the 2016 NHL Entry Draft. Quenneville has never appeared in a single NHL game thus far in his career, instead splitting his time between the Bridgeport Sound Tigers of the American Hockey League and the Worcester Railers of the ECHL. If I were a betting man my money would definitely be on Quenneville merely being a throwaway chip in this trade to balance out the number of contracts going each way. With that in mind it seems fair to suggest that this trade was effectively the second round pick in 2021 being sent to New Jersey in exchange for their captain.

As for Greene the veteran defenseman has appeared in 53 games for the Devils this season and surprisingly boasts a plus minus rating of +1 on one of the worst teams in the entire league. This speaks to Greene's ability as a shutdown style defenseman and he has added 2 goals and 9 assists for 11 points on top of that as well. The decision to add Greene is clearly a move designed by Lou Lamoriello to bolster the Islanders blue line ahead of another playoff run this season.