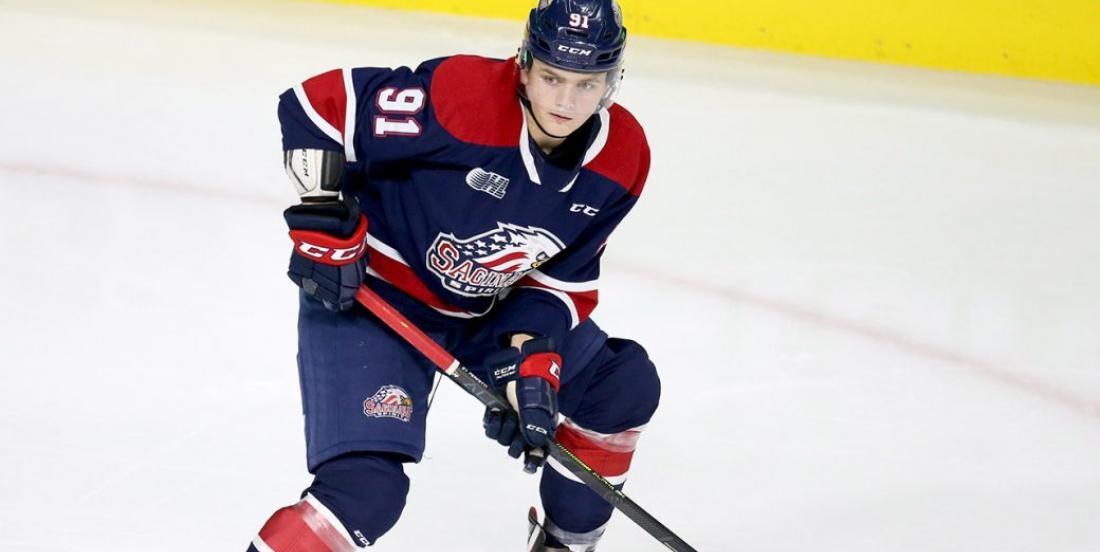 While we still have no clue when the 2020 NHL Draft will take place, teams are investigating what young prospects will go in the first round and who will help their respective roster the most.

According to Pierre McGuire of NBC Sports, the next Steve Yzerman is making his way to the NHL.  McGuire called 18-year-old centre Cole Perfetti a “can’t miss NHL player”, adding that he has a lot of Yzerman qualities in him.

Perfetti set Saginaw Spirit single-season records, scoring 111 points with 74 assists during the 2019-20 regular season, finishing second in the OHL. He ranked fourth among North American skaters going into the 2020 NHL Draft, claimed the Bobby Smith Trophy as the OHL Scholastic Player of the Year and was runner-up for the Red Tilson Trophy as the League’s Most Outstanding Player.

The kid has an elite shot, combined with the other all-around skills that make him a potential top-ten pick.

The Detroit Red Wings have great chances to be in the first to pick at the upcoming draft. We wonder if GM Steve Yzerman is looking to pick up a young forward that is just as talented as he is…