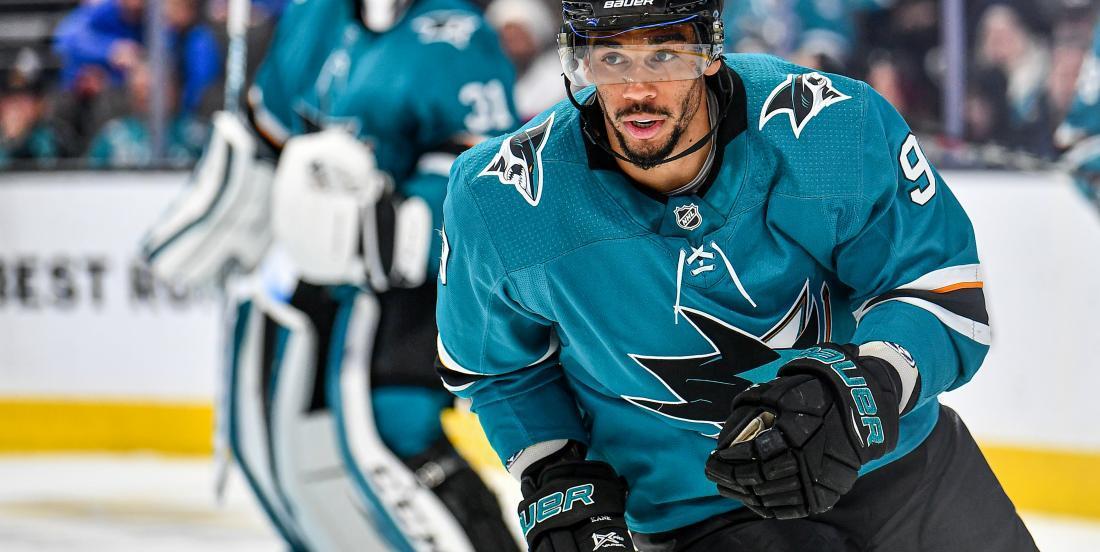 San Jose Sharks forward Evander Kane is known for speaking his mind, but it may cost him some money this time around. Following his recent three game suspension for an elbow to the head of Winnipeg Jets' defenseman Neal Pionk, Kane took to Twitter with a scathing critique of the decision and the head of the Department of Player Safety, former NHLer George Parros.

The fact the NHL Department of Player Safety headed by George Parros continue to pick and choose, who and what they suspend is ridiculous! There have been countless incidents of the same nature through this season and past seasons that have gone unsuspended or fined. No one person can tell you what is or isn’t a suspension in today’s game, it’s become a complete guess. There is a major lack of consistency with NHL Department of Player Safety. A completely FLAWED system in so many ways. From the suspensions to appeal rights, it’s baffling to me how we as players agreed to this. You can’t continue to give some players a pass and throw the book at others. There has to be a outside third party making these decisions to remove the bias that transpires in this department headed by George Parros. None of it makes any sense.

While Kane may have a point, it appears the NHL isn't too pleased with his assessment. According to TSN Insider Darren Dreger, the league is still deciding whether it wants to take further action against Kane for his remarks and a fine may be coming.

The NHL announced today that Montreal Canadiens head coach Claude Julien has been fined $10,000 after he made several remarks regarding the refereeing in a game between the Habs and Dallas Stars Saturday night. Julien stated the Habs "had two teams to beat tonight” following the game, referring to the Stars and the refs.

“We couldn’t talk to the official,” said Julien on Saturday night. “He was screaming at our players. I told him, when he was close to the bench, that I hoped he watched his games back. He told me to take a hike.”