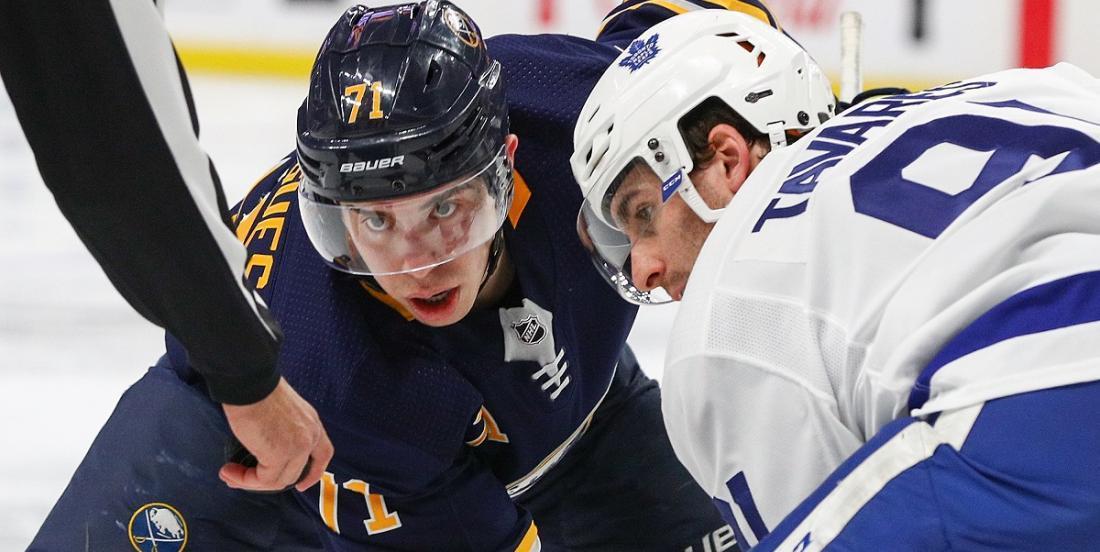 The Pittsburgh Penguins are bringing back a familiar face.

According to a breaking news report from TSN National Hockey League insider Frank Seravalli, the Pittsburgh Penguins have acquired forwards Evan Rodrigues and Conor Sheary from the Buffalo Sabres in exchange for defenseman Dominik Kahun.

Of course Conor Sheary will be very familiar to fans of the Pittsburgh Penguins who saw him begin his career in Pittsburgh where he was a member of the Penguins organization for several years prior to joining the Buffalo Sabres.

It appears as though there are no other pieces to this deal at this time.