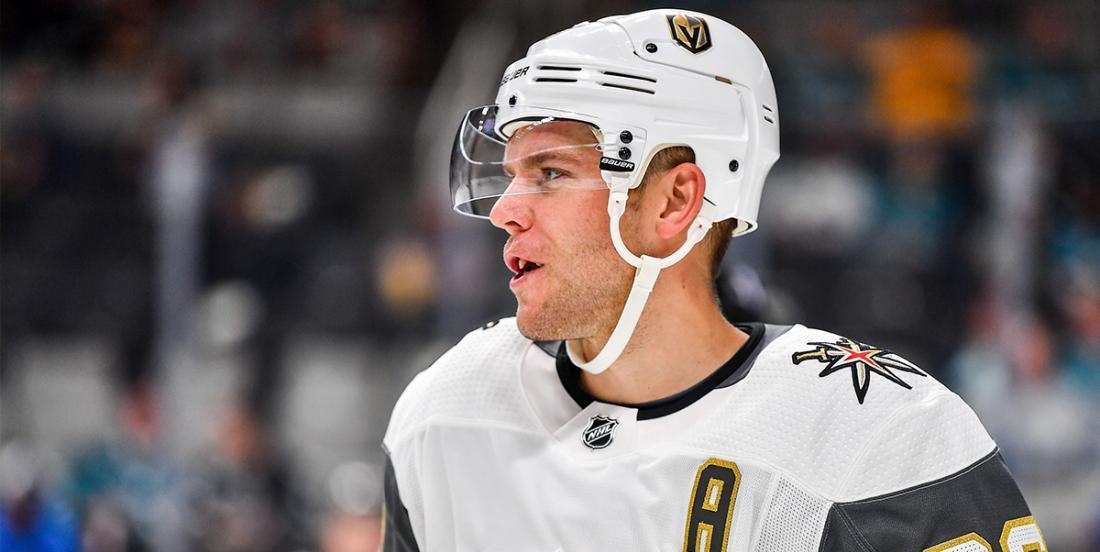 According to a report from Vegas Golden Knights Jesse Granger of The Athletic, Vegas forward Paul Stastny could be out of the team’s lineup for two months with a knee injury.

Paul Stastny could miss up to 2 months. #VegasBorn

TSN’s Bob McKenzie, perhaps the most reliable source in all of hockey, confirmed Grainger’s report:

This news comes via update from VGK head coach Gerard Gallant. Some believe Stastny’s injured knee could be a two-to-three month timeline. In any case, multiple months or month to month. Take your pick.

Here’s the play in which it’s believed that Stastny injury himself, keep a close eye on #26:

Here is where Paul Stastny likely got hurt last night, which has caused him to be questionable tomorrow. Final minutes of the game, got his legs taken out from under home. (See next tweet for reaction). #VegasBorn

The 32 year old Stastny has gone pointless in three games this season, after signing a massive three year, $19.5 million deal with the Golden Knights this past offseason. Stastny’s new deal comes with an annual average cap hit of $6.5 million per season.

In 82 games split between the St. Louis Blues and Winnipeg Jets last season, Stastny managed 16 goals and 53 points. During the 2017-18 Stanley Cup Playoffs, Stastny was even better for the Jets scoring six goals and 15 points in 17 games. Of course, Stastny and the Jets eventually fell to the Golden Knights in the Western Conference Final.

After a miraculous inaugural campaign in 2017-18, the Golden Knights have gotten off to a slow start in 2018-19. The second year franchise is 1-4 to start the campaign and are currently riding a three game losing streak. Their only victory this season came in the shootout against the Minnesota Wild. This is a team that didn’t lose three in a row all of last season… just five games into the new season and they’ve already done so. Talk about a rough start…

The team’s top line of Jonathan Marchessault, William Karlsson and Reilly Smith have been good, scoring 12 points between them, but the secondary offence from guys like Stastny and offseason trade acquisition Max Pacioretty has been almost non existent. Goaltender Marc Andre Fleury, who put together perhaps the best season of his career in 2017-18, has also struggled to start this season. Fleury sports a bloated 3.08 goals against average and an anemic .880 save percentage in five starts so far. Again… talk about a rough start.