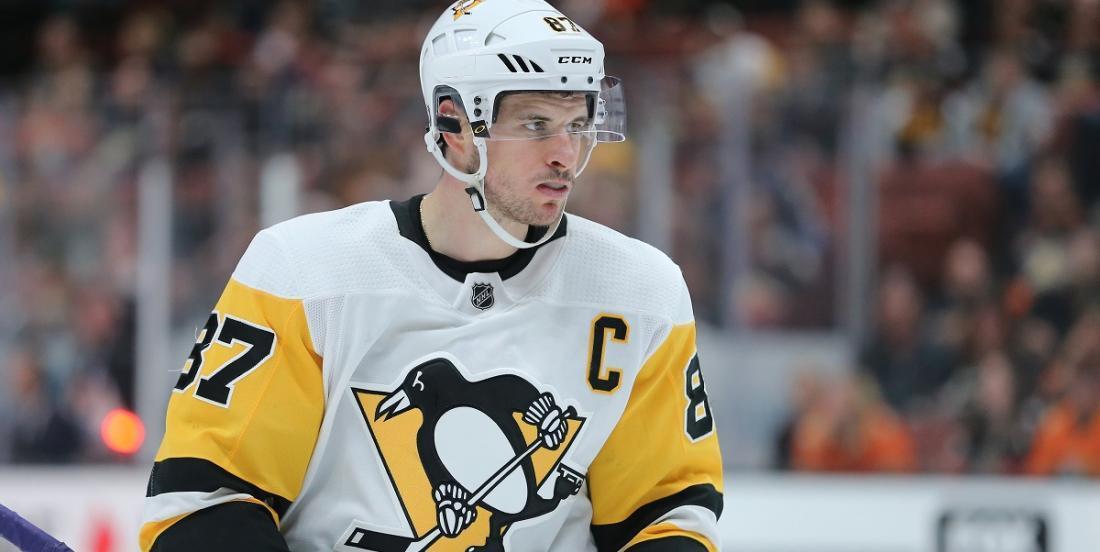 We have something of an update on the health of Pittsburgh Penguins captain Sidney Crosby.

There has been plenty of speculation on the health of the Penguins captain since he left the ice early during a scrimmage over the weekend and that speculation only ramped up when Crosby notably missing on Sunday during the Penguins training camp. Although we still do not know exactly what currently ails Crosby thanks to a report from The Athletic's Rob Rossi I think we can probably eliminate any rumors or speculation regarding COVID-19. According to Rossi's sources the decision for Crosby to leave the ice was  "only a precaution," and at least right now it does not sound like there is anything serious going on. Crosby reportedly would not go so far as to use the term injury and instead felt "something off a little bit." I genuinely don't think you can interpret that as an illness, which in this current climate is probably good news for the Penguins.

You can't discount the fact that Crosby suffered a relatively serious injury earlier this season when he aggravated a sports hernia he had been dealing with since at least as far back as training camp, one that resulted in him missing a significant portion of the season. Given these circumstances a decision from Crosby to be overly cautious during training camp makes perfect sense, he has a very recent reminder of what pushing your body too far can result in.

Unfortunately however we have no idea what part of the body Crosby appears to have tweaked during training camp and thanks to the NHL's decision to blackout all reports on player injuries or illnesses during their Return to Play, the speculation will continue. Again I must stress that this policy seems entirely unnecessary and I would argue that it has only resulted in only more scrutiny on the players when some of them do inevitably go missing from training camp.

Just earlier this week Calgary Flames general manager Brad Treliving was effectively forced to come out and make a statement regarding forward Johnny Gaudreau after rumors ran wild suggesting he had showed up to camp out of shape, something that Treliving would refute.