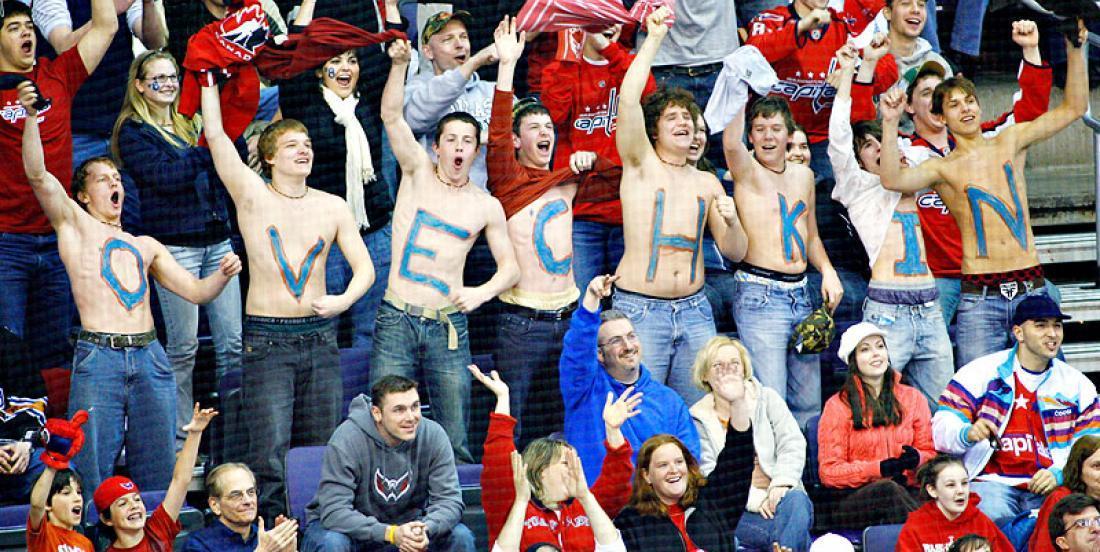 Numerous reports have surfaced over the past week or so about the NHL’s return to play plans. All indications are that the league will resume play with a 24 team Stanley Cup Playoffs format in four “neutral site” locations without fans in attendance.

On Wednesday, NHL insider John Shannon reported that the NHL is also developing a new plan that would allow for as many as 2,500 fans to be in attendance at select NHL arenas. But now, Elliotte Friedman pointed out in his latest 31 Thoughts column on Sportsnet that there is a chance more fans could be in attendance when play resumes.

“On his Twitter feed , John Shannon reported the following: “The NHL and teams have done social distancing models for people in seats. Most arenas, based on people being six feet apart in every direction, would only be able to host 2,000-2,500 fans at a game.”

To add to that, another team indicated it modelled with families of four, who social-distanced together at home, and would then be allowed to be together at a game. They got up to 4,000.”

It remains to be seen which hub cities will be selected and what can be done in those facilities.

For weeks, it’s been mentioned that players would return to the ice without any fans in the stands, however, if a few can go safely and see the action live, it sounds like a great addition to the game!

However, Friedman remains realistic and added this to keep our hopes on a lower level:

“The same team indicated they were told that you’d need a one-mile lineup to get every 900 fans into the building. And, again, imagine getting everyone out post-game. The details are unbelievable.”

It remains to be seen what ultimately ends up happening, but at this point it’s probably safe to assume that we’ll have NHL hockey back on the ice at some point this summer.