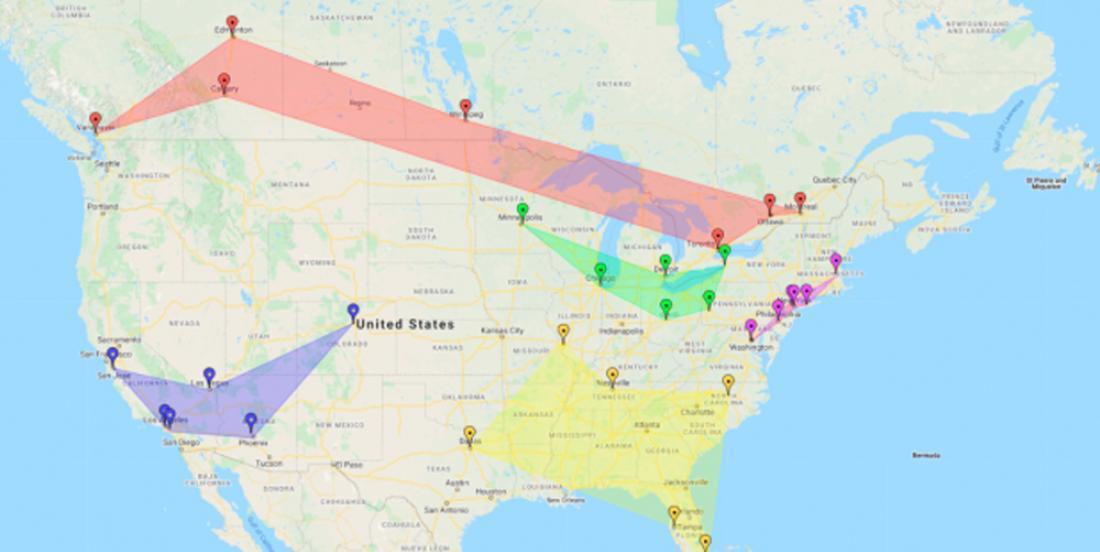 Breaking news on Friday has affected the NHL’s plan to move forward with 4 divisions.

On Thursday, ESPN’s Greg Wyshynski revealed how the NHL’s divisional re-alignment could shake down for the upcoming 2020-21 season.

While for now, insiders have been saying it could be the chosen format for the upcoming season, on Friday, something also set it in stone when the NBA announcing in breaking news fashion that the Raptors were denied request to play home games in Toronto and will begin season in Tampa.

That prompted hockey pundits and reporters, like David Pagnotta of the Fourth Period, to be convinced that an all-Canadian division in the NHL would be the only option for the 2021 season.

“That should just about solidify things for the Canadian division for the 20-21 NHL season!”

A decision on the format and schedule for the 2021 season needs to come soon, especially if the NHL is sticking to its January, 1st start date.

The NBA’s breaking news announcement could be moving things along in the NHL.