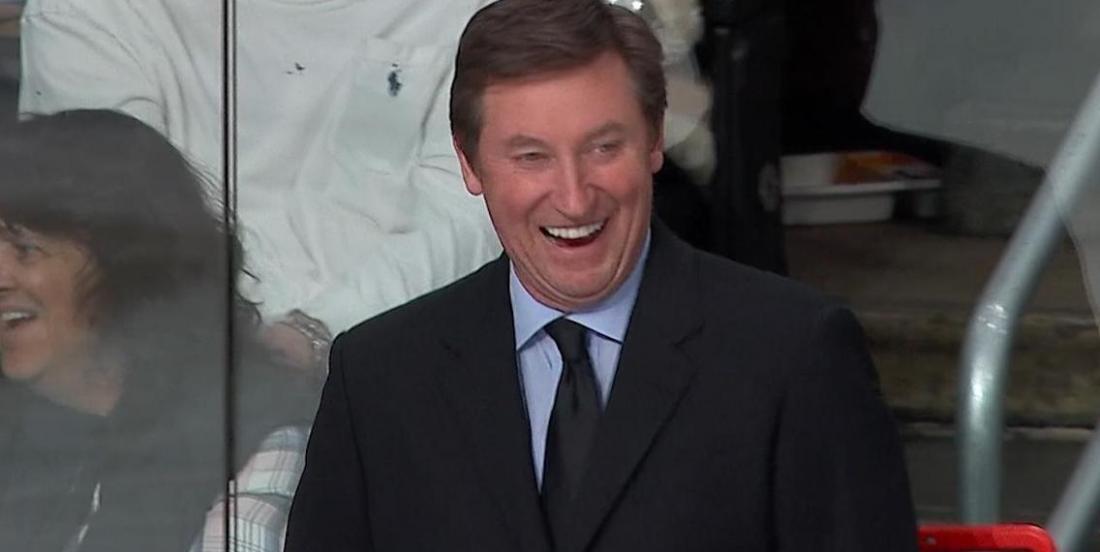 ​It’s an actual thing, but we think it’s too disgusting to be linked to the Great One!

If you’re from or living in Canada, you know the drill at Tim Hortons. You know the famous Canadian double-double, but did you know you could order a “Wayne Gretzky”?

But first, read this, before you might not want to drink it!

Up until now, the “Wayne Gretzky” coffee at Tim Hortons has been a bit of a myth, however a Canadian has gone viral when he ordered one.

Get this: Tim Hortons “Wayne Gretzky” is a coffee with nine sugars and nine creams, honouring the former NHL superstar who sported number 99 throughout his legendary career.

The man shared the video of his 9x9 coffee experience on video-sharing app TikTok, where we can see him go to the Tim Hortons drive-thru, and then ask for a “medium Gretzky” at the order screen.

The Tim Hortons employee, who sounds shocked, made sure and confirmed “A medium 9x9?”

The guy, who posted under the username @s.lair, says “yes please,” before driving around to pick his order up.

It wasn’t long before he was met with many employees who couldn’t believe his order.

One Tim Hortons employee asks the guy, “Are you ok?!”While another adds, “Do you even like coffee?!”
A third jokes, “Disclaimer: You might die!”

The video was shot this summer, but now that it’s getting cold in Canada, it is the best time for it to go viral!