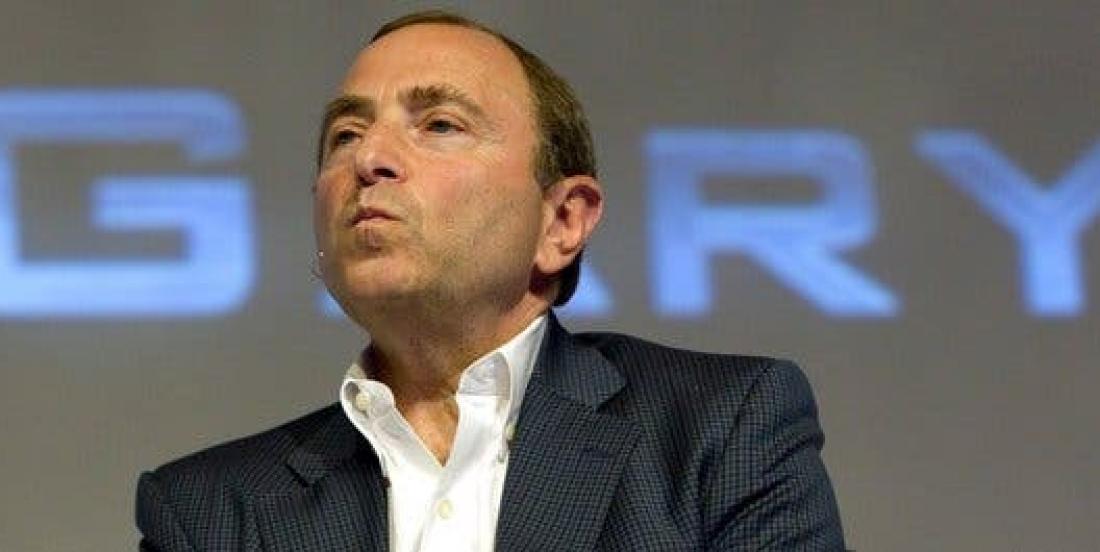 News have been exciting when it comes to the National Hockey League, the Return to play plan and the Collective Bargaining Agreement. We can easily say that the past week has been a very positive one in the process and that fans are more confident than ever to see a puck drop at centre ice around July 30th.

However, Bob McKenzie wants to remain realistic about the whole thing and explained during Thursday night’s edition of Insider Trading on TSN the biggest area of concerns for play to resume as well for the season to be finished.

He believes a close eye will need to be kept on players as we head into Phase 3. If anything goes wrong, the NHL could be forced to pull the plug on the whole process.

“My area of concern is the same as so many in the hockey community: How do we get from now until July 26, and make sure that everything is still on the rails? There’s been a huge influx of players over the past week coming into Phase 2. There’s going to be a huge influx of players coming in for Monday’s opening of Phase 3, the training camps. Lots of them are being tested. So now the question becomes, are we going to get a big spike in terms of the number of people that are testing positive? And if we do get a big spike in Phase 3 when players are not fully locked down during training camp, could that possibly derail the team’s ability to get to Phase 4? That’s what everyone is concerned about. As for Phase 4, I think most hockey people think that once they get to the bubble, they’ll have a fighting chance to play out the season, but it’s between now and July 26 that’s a concern.”

So, do we hold our breaths until the 26th? We shouldn’t get worried if more tests come out positive, it’s expected with so many players coming back to their respective team’s practice arena and out of a bubble during training camp.

However, players will need to start making sacrifices now if they want to have the most control possible on the situation and have a fighting chance to play out the season!