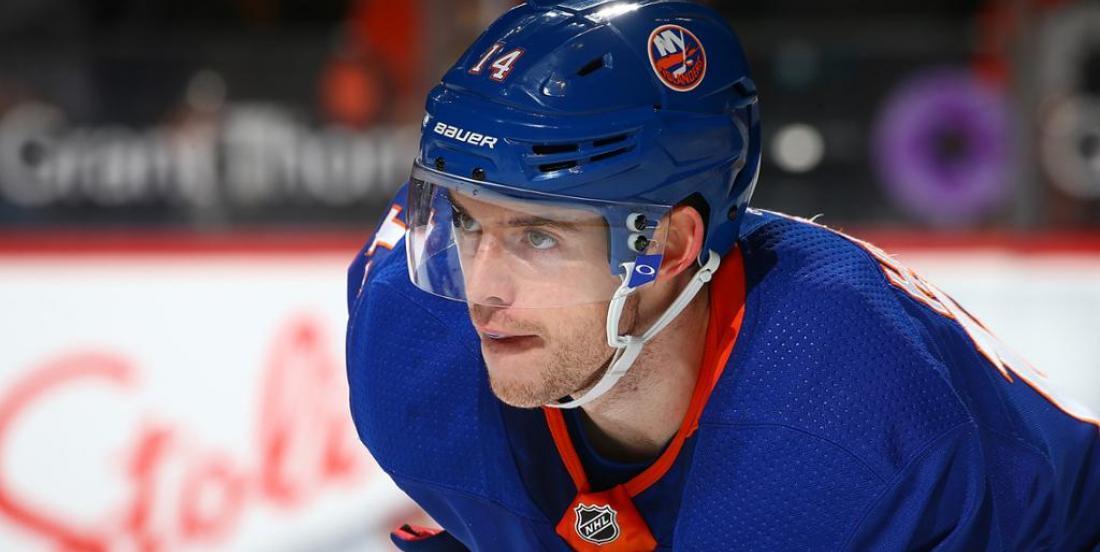 ​The defenseman left the Islanders in a hurry on Tuesday...

Earlier this month, Hickey revealed to The Athletic that his brother Dan had an aggressive form of cancer. “Thomas’ older brother is only 33 but has glioblastoma, an aggressive brain tumor that defied treatment since doctors discovered it in September 2018.

Dan went on an experimental treatment before the new year, but the glioblastoma didn’t respond. He was taken off the trial in January and returned home, surrounded by family and friends and at peace.”

We are hoping Dan is holding and Thomas can be with his family during this tough time. Many believe Dan might be in his final hours, but we are hoping a miracle can come out of this.