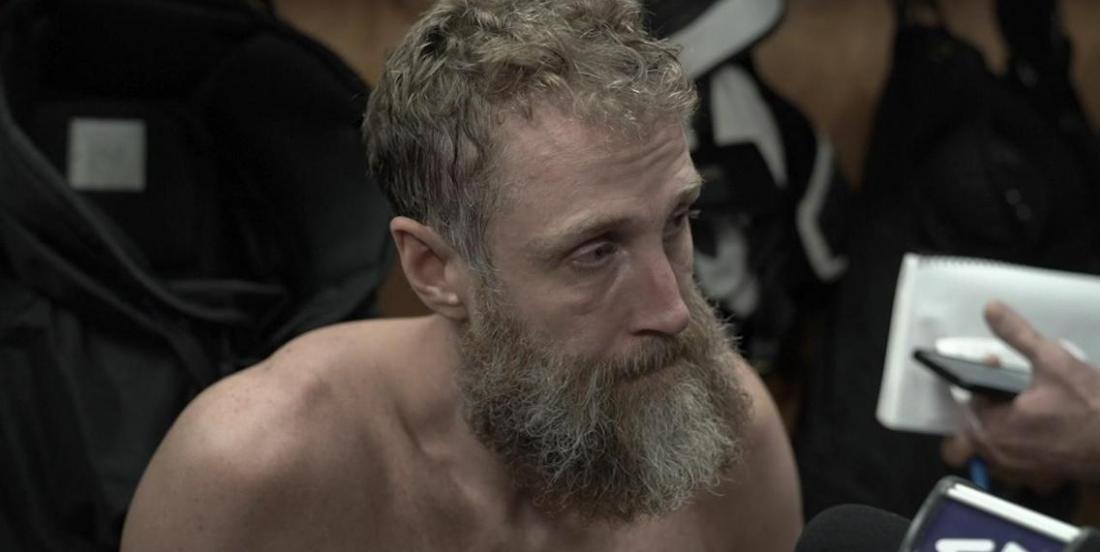 The San Jose Sharks were sellers on Trade deadline, but veteran forward Joe Thornton believed he would be one of the players sold that day…

He remains with the Sharks.

On Tuesday, he explained how he would have welcomed a trade on , which could have allowed him another chance to chase the Stanley Cup.

“Yeah, obviously I was willing to go somewhere, and try to win my first Stanley Cup,” Thornton said, per Kevin Kurz of The Athletic . “I’ve been dreaming about that ever since I can remember and it just didn’t come to fruition, for whatever reason. I wanted to get something back for the Sharks obviously to help them continue this process with young guys. It just didn’t work out.”

The end of the road is coming for Thornton and he made some heartbreaking comments on what the failed trade means to his career.

“I wanted a shot, you know? Believe it or not,” Thornton added.”I’ve been hunting this thing down for 22 years, so I wanted another shot at it. I wanted to get something (for the Sharks) in return. It just didn’t work out. Back to the grind, and that’s how it is.”

The 40-year-old has four goals and 27 points in 62 games this season with the Sharks, who sit 14 points back of the final wild-card spot in the Western Conference.

Thornton has been in the league for a while: playing in 1,628 career games with the Boston Bruins and Sharks. He has the seventh-most assists (1,088) and 14th-most points (1,505) in NHL history.

He just doesn’t t have a Stanley Cup…