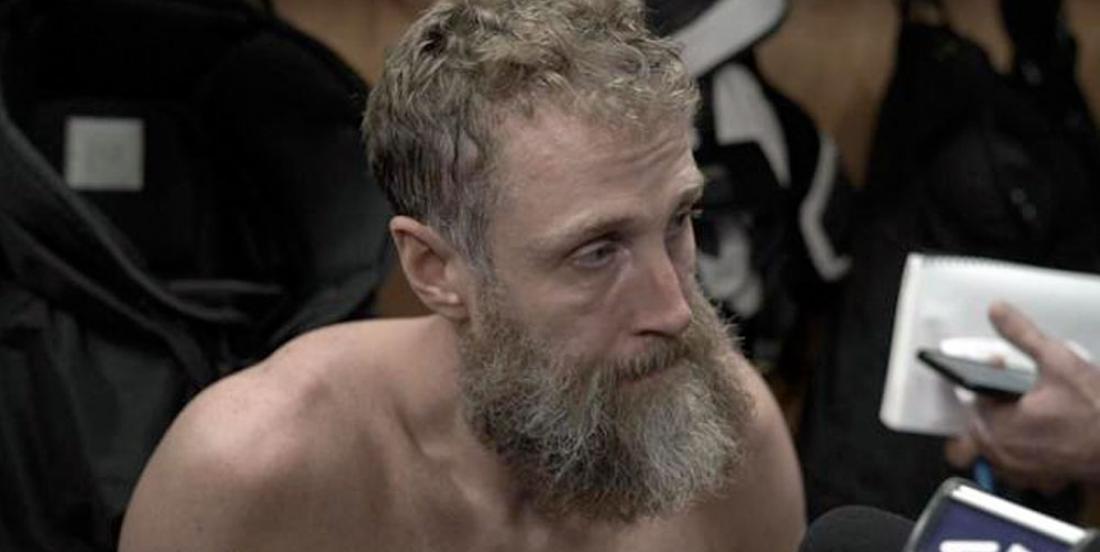 The Sharks failed to gain any traction, mostly due to inconsistent goaltending from Martin Jones and Aaron Dell. Then head coach Pete DeBoer got fired. Then Couture went down with a long-term injury. Now Hertl is out for the season. For more on the Hertl injury and his timeline for recovery, see our report from earlier today by clicking here.

To sum things up, the hits just keep coming in the Bay Area.

It's hard to imagine, but with the Sharks well out of the playoff picture and with their top players dropping like flies, could you blame Jumbo if he requested a trade? I mean… how great would it be to see him FINALLY hoist the Stanley Cup after a 20+ year career ala Raymond Bourque?

If Thornton does elect to make himself available, he’ll likely have a big say in where he ends up. Could he find himself back with the Boston Bruins? Or how about his hometown Toronto Maple Leafs? How good would Thornton look as a third or fourth line center with the Washington Capitals? Surely there are other contending teams out there who would love to add someone with Thornton's experience to their roster.