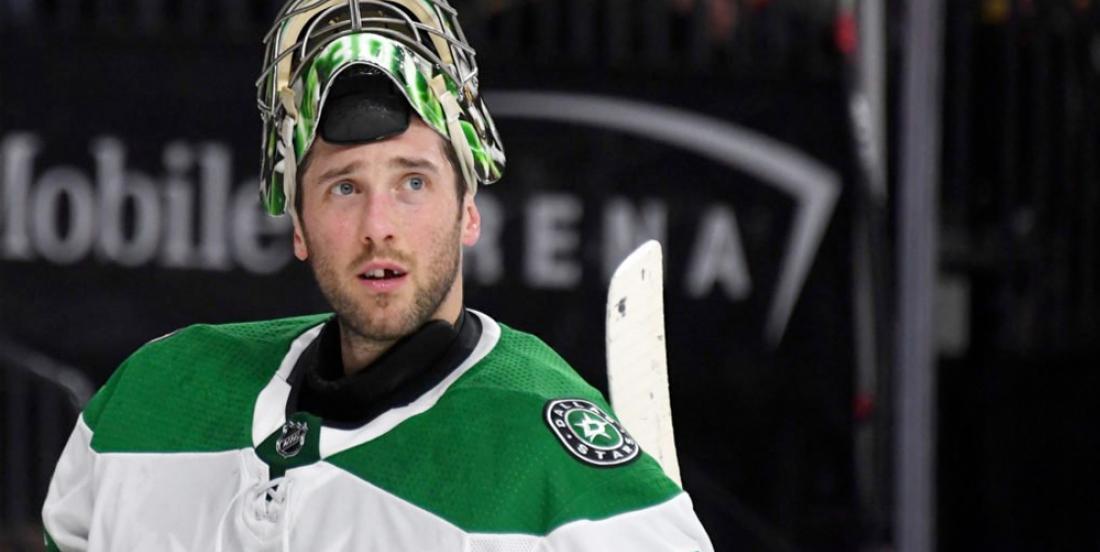 No surprise with Bishop really as he made it clear last round when he tried to return that he's likely done for the playoffs. For better or worse, the Stars' fate lays in Anton Khudobin's hands. As for Fedun and Johns, the pair haven't played a ton but the Stars will need to adjust their lineup accordingly. Johns hasn't played a game since the Round Robin Series, but with his injury history you have to be really concerned what his latest injury might be. As for Fedun, he played entire seven game series against the Colorado Avalanche and 18 games so far this post-season. Look for Joel Hanley to slot into the lineup in Fedun's position.

The Stars are up 1-0 in the Western Conference Final over the Vegas Golden Knights thanks to a sparkling 1-0 shutout victory from Khudobin. Game 2 goes tomorrow night at 8pm ET.