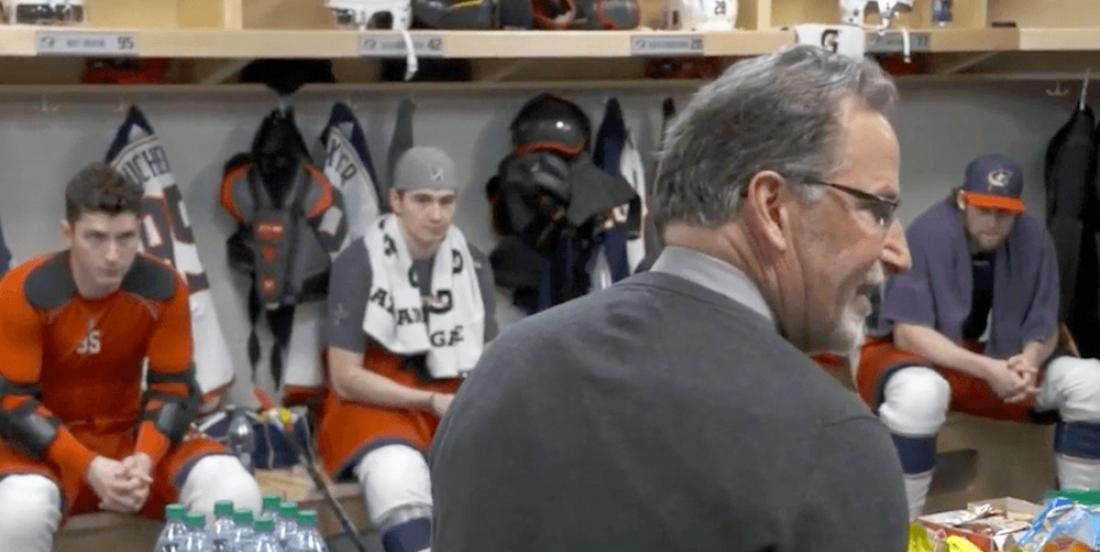 One year ago today the Columbus Blue Jackets were in the midst of shocking the entire hockey world with their 4-0 series sweep of the President’s Trophy winning Tampa Bay Lightning.

But, here’s something you may not remember about that series… the Lightning absolutely STORMED the Blue Jackets in the first period of game one, taking a 3-0 lead after 20 minutes.

And then this happened…

The rest… as we know is history. The Blue Jackets did some storming of their own and ended up absolutely RAILROADING the Lightning over the next three and two-third games.

I don’t know about you… but I’m ready to run through a god damn brick wall for Torts. Let’s go, boys!