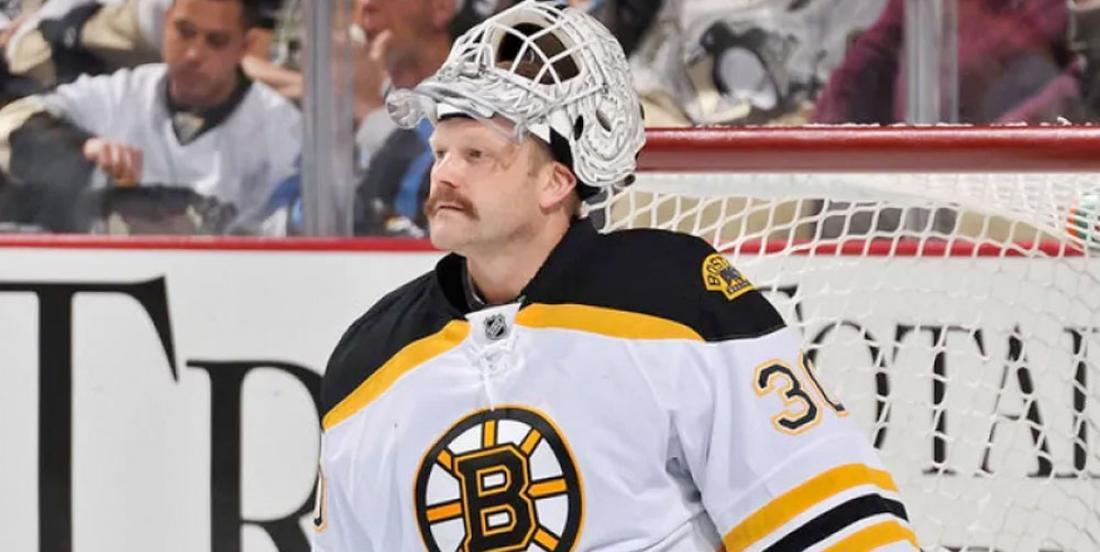 Yesterday Thomas broke his five year silence with the media during a conference call hosted by USA Hockey. You may recall that Thomas’ career ended under strange circumstances. First, the Bruins netminder refused to visit the White House with his Bruins teammates in protest of then U.S. President Barack Obama. Then, Thomas firmly aligned himself with the conservative-minded Tea Party.

Not going to lie… this all sounds concerning to me. But then again, Thomas has never been the kind of guy that you can get a good read on anyways. In any case, hopefully this isn’t the last we here from the legendary goalie in the next half-decade.