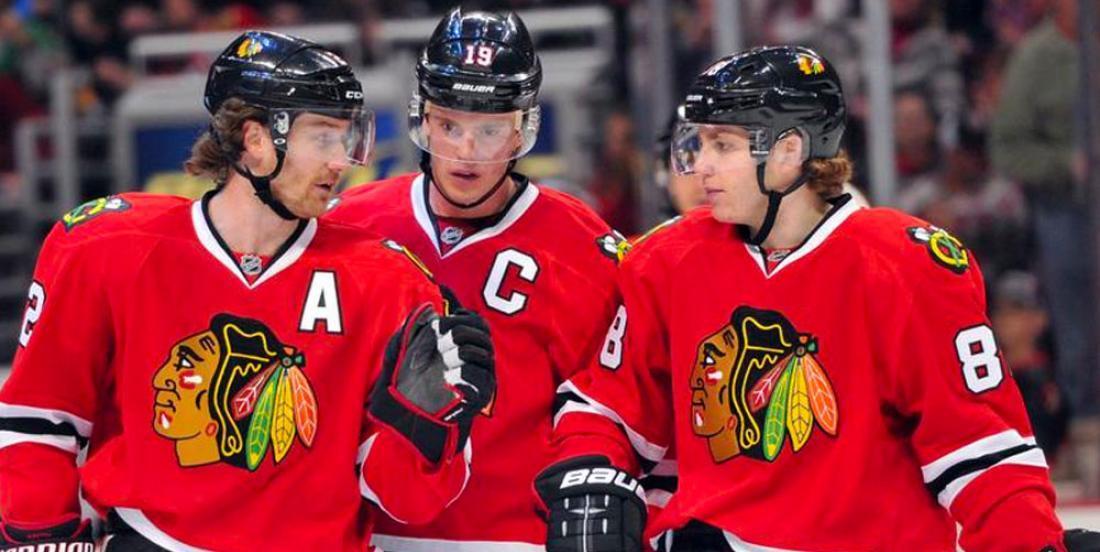 The Chicago Blackhawks kept going in rebuilding mode during the offseason and some of general manager Stan Bowman’s decision, such as trading Brandon Saad and not re-signing veteran goalie Corey Crawford still sting.

It is believed that these two players were amongst the teammates that were very appreciated by the veterans, so much so that many hockey experts spoke to team insiders Scott Powers and Mark Lazerus of The Athletic to discuss how the Hawks’ latest moves might be heading to ‘a recipe for disaster’…

“If I’m a fan, I’m not happy at all. If I’m Jonathan Toews, Patrick Kane and Duncan Keith in particular, those three alone, they can’t be happy with the goaltending situation in particular,” explained a Western Conference scout.

“There was a plethora of goaltenders. There’s another goaltender I think in Darcy Kuemper that you can probably get out of there. But they didn’t do that. Going with those three guys, that’s a recipe for disaster. You saw it first hand, Crawford and (Robin) Lehner bailed them out, and a lot of the games they lost they should have lost by even more or not even been in games. I think that’s a problem.”

This is what a Western Conference executive had to add: “(Their moves are) a moot point. If you have no goaltending, you have no chance. Subban can’t play. Delia, I think in the best case, he’s a No. 2, and I don’t know if he is. Lankinen, he showed some good things down in Rockford at times and he also showed some not so good. But they’re high on him, they like him. I think they think he’s going to be the guy, but we’ll see. Goaltending is going to be a major thing, and I think the backend (defensively), too.”

Sure, these hockey experts understand that the Blackhawks had to shed some salary and make changes to get different results. However, we can understand why their top players and leaders will be upset with some of the decisions.

“Overall, you got rid of some cap space. That’s a good thing. You got rid of Saad’s contract. You weren’t going to re-sign him anyway. But the flip side, you pissed the veterans off.” - Western Conference scout

Let’s hope Toews, Kane and Keith can feed off that anger and get some wins for Chicago.