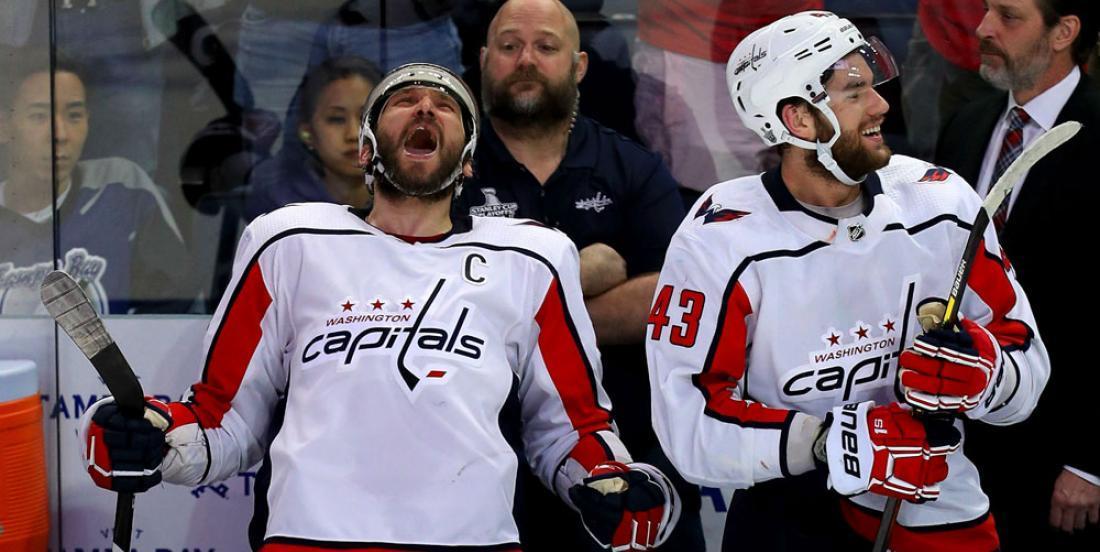 Interestingly enough, Wilson, at just 25 years old, became the youngest player in Capitals history to play 500 games for the franchise. That’s pretty incredible when you think of all the young talent the team has had over the past decade and a half. The previous record holder was, as you might imagine, captain Alex Ovechkin who played in his 500th career game at 26 years old age.

Of course, Ovechkin didn’t play in the NHL until he was 20 years old thanks to the 2005 NHL Lockout. He also missed half a season in 2012 when the league once again locked out his players. Wilson would join the team as a rookie the following season in 2013-14 and hasn’t played fewer than 60 games in a season since.

In 46 games with the Caps so far this season, Wilson has an impressive 13 goals and 31 points. He’s on pace to smash his career highs from a year ago of 22 goals and 40 points.