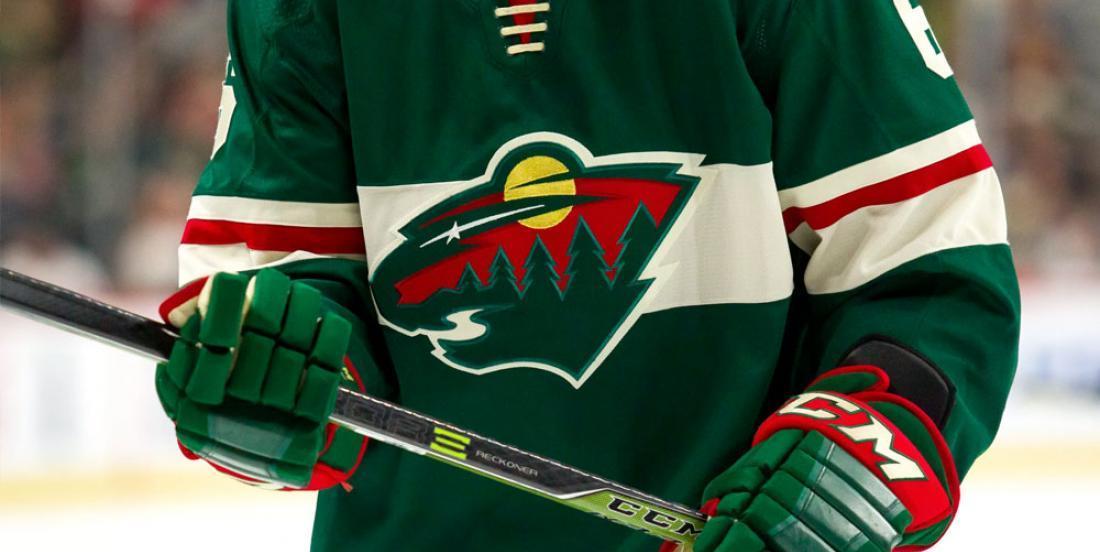 Officially Waddell had been without a contract since his previous one expired on June 30th, but he remained with the organization throughout all of July and the first week and a half of August before negotiating a new deal.

It was reported and later confirmed by Minnesota Wild insider Michael Russo of The Athletic that Waddell interviewed for the Wild’s open GM position. Obviously, Waddell’s name is no longer in consideration.

“The Minnesota opportunity was intriguing,” Waddell told Russo during a phone interview. “I know Craig and I like Craig, but it’s a situation where I like it here in Carolina and it was just a matter of Tom having different opinions on the whole contract thing than me. That’s now changed.”

Waddell, of course, is referring to Hurricanes owner Tom Dundon and his belief that staff should not be bound by term contracts. “I understand that I’m alone on this one, but that’s how I feel,” Dundon said during Waddell’s contract extension announcement. “Contracts don’t help me that much, candidly, but given the situation we’re in, it made everybody more comfortable that we just did it. … I’m glad this makes everybody feel better.”

As for the Wild and where they go now that Waddell is out of the picture is uncertain. But Waddell made sure to speak highly of his interaction with the team’s front office during their recent courtship.

“I wish the Wild nothing but the best. They’ve got some things to figure out, of course, and some challenges and decisions to make, but they’ll get a good GM and they’ve got a lot of good pieces there.”