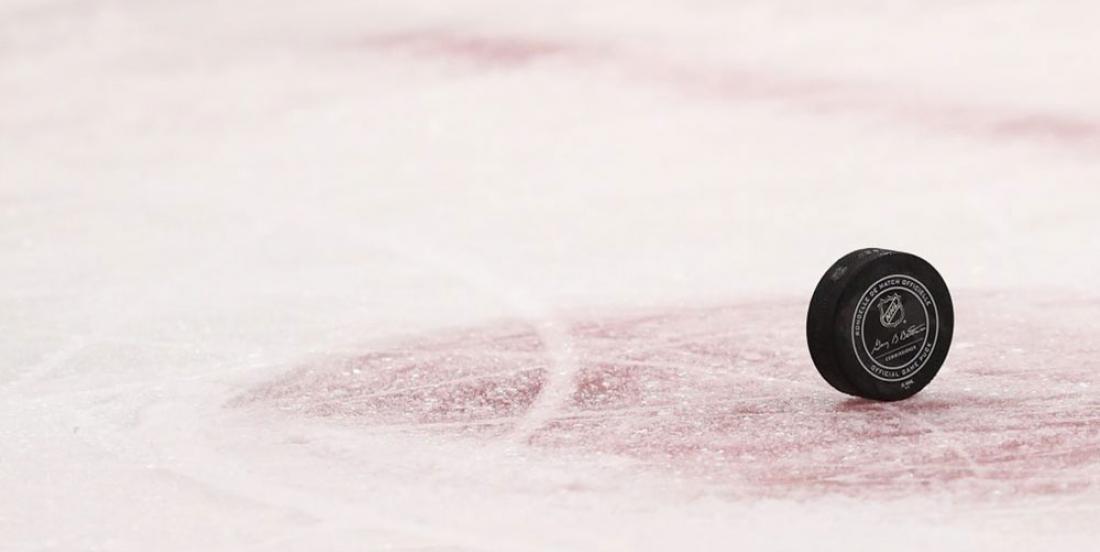 The Pittsburgh Penguins draft pick was chosen in the 2nd round (51st overall) of the 2017 NHL Entry Draft. He was selected after a standout campaign with the Rouyn-Noranda Huskies of the QMJHL where he put up 21 points in 63 games. The following season Lauzon was limited to just 25 games due to concussion problems. He missed the entire 2018-19 campaign trying to recover and was unable to participate in the Penguins’ rookie development camp earlier this offseason. He reportedly made the decision to retire just last month.

“I made a promise that I would be honest with myself,” Lauzon said to Taylor Haase of DK Pittsburgh Sports back in June. “I was confident, I could not wait to test myself. At the same time, I was realistic for the future. …The most difficult but smart decision to make.”

“I am very proud to be drafted by the Penguins, a team that really considers the human side,” he said. “We all saw how they acted with the conditions of Mario Lemieux, Kristopher Letang and Sidney Crosby. They never pressed me.”

Lauzon also said that he has been offered a coaching position outside of the Penguins’ organization but is choosing to step away from the sport at this time.

“I have given enough in recent years,” he said. “I will prepare my second life.”