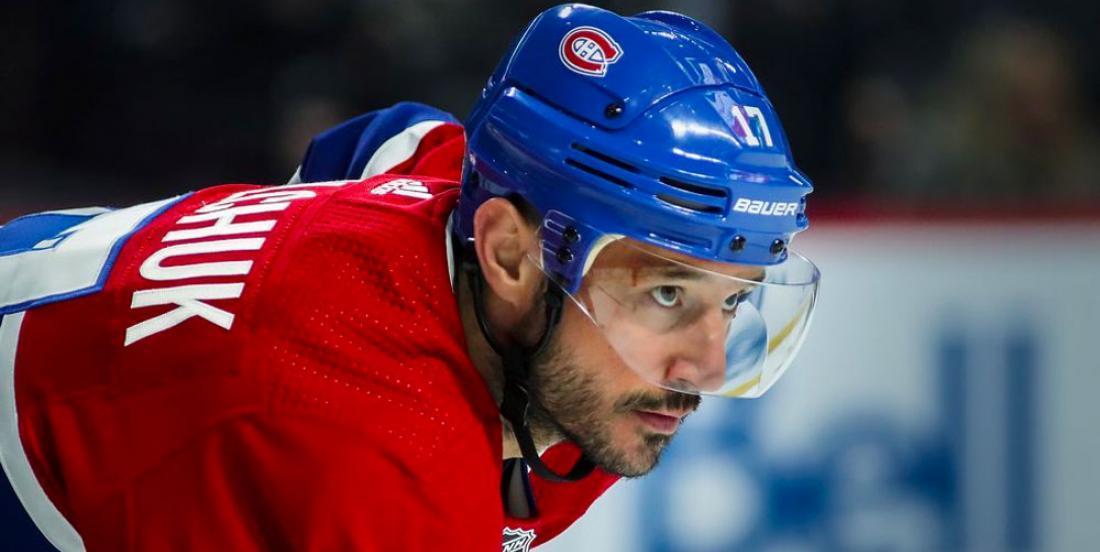 When Ilya Kovalchuk left the Los Angeles Kings following a contract termination, there wasn’t as much interest as there is now for the veteran forward. That’s why the Montreal Canadiens were able to a prorated $700,000-contract.

However, after scoring five goals and 11 points in 14 games since signing that deal, Kovalchuk has become one of the hottest commodity on the market ahead of the trade deadline.

Eric Engels of Sportsnet reports that many teams have watched Kovalchuk closely but it seems like the Boston Bruins are decided to right a wrong they did earlier this year.

“The Bruins intend on loading up for a second consecutive run to the Stanley Cup Final. Kovalchuk is a player they’re watching closely.

But after the Bruins weren’t convinced Kovalchuk could help them when his three-year, $18.75-million deal with the Los Angeles Kings was terminated in December, they’ve been very impressed with what he’s done in Montreal and they understand the value of adding a player who’s shown he can fill a top-six role if they suffer an injury to a key player between now and the end of the season. It only helps that he’s competed extremely hard at both ends of the rink and that the buzz about his leadership, his energy and his sheer passion for the game make it likely he would fit well with their group.

The fact that the Bruins own a second-round pick in each of the next three drafts could give them an edge over say, the Columbus Blue Jackets, who don’t have one in either of the next two.

The Calgary Flames and Edmonton Oilers, however, are two teams that also have varying degrees of interest in Kovalchuk, I’ve been told.”