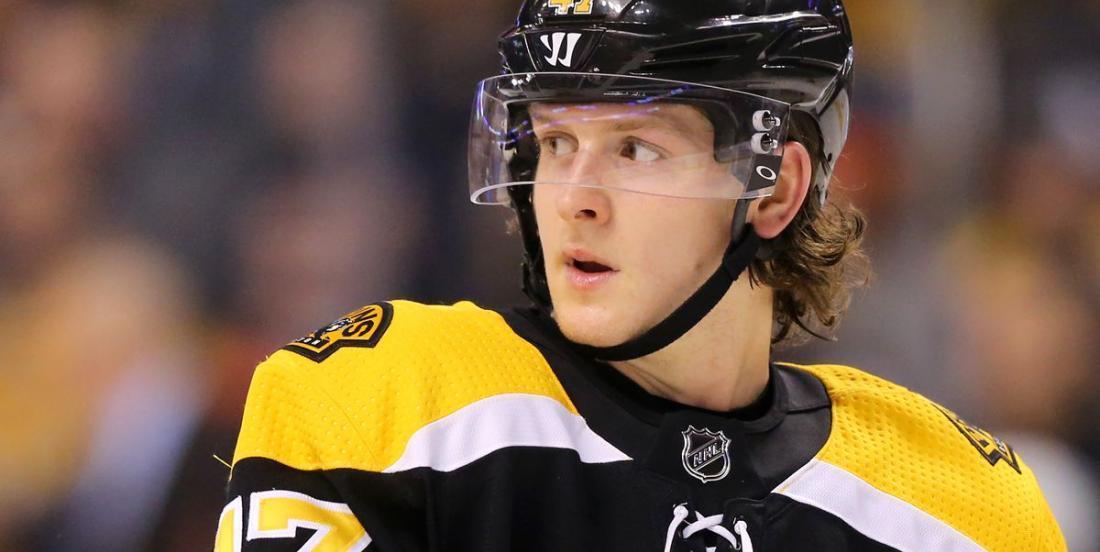 With the uncertainty of the free agency this season, the defenseman might have changed his mind…

As the NHL pause gets longer, Adam Gretz of NBC Sports examined the long-term outlook for the Boston Bruins and the impact of the uncertain free agent season this summer (or will it take place in the fall, who knows!)

Krug suggested in the past that he’d be willing to consider a hometown discount, but we haven’t heard anything further about that possibility.

Could he have decided otherwise in order to test the free agency? We are not saying that Krug will definitely move on from the Bruins. He could still be set on accepting a pay cut and agreeing to a front-loaded deal in which Krug earns $7.5 million in actual salary at the start of a seven-year deal that gradually declines to $5 million by the final year. It would keep his cap hit around that $6.5-million range and could work the Bruins.