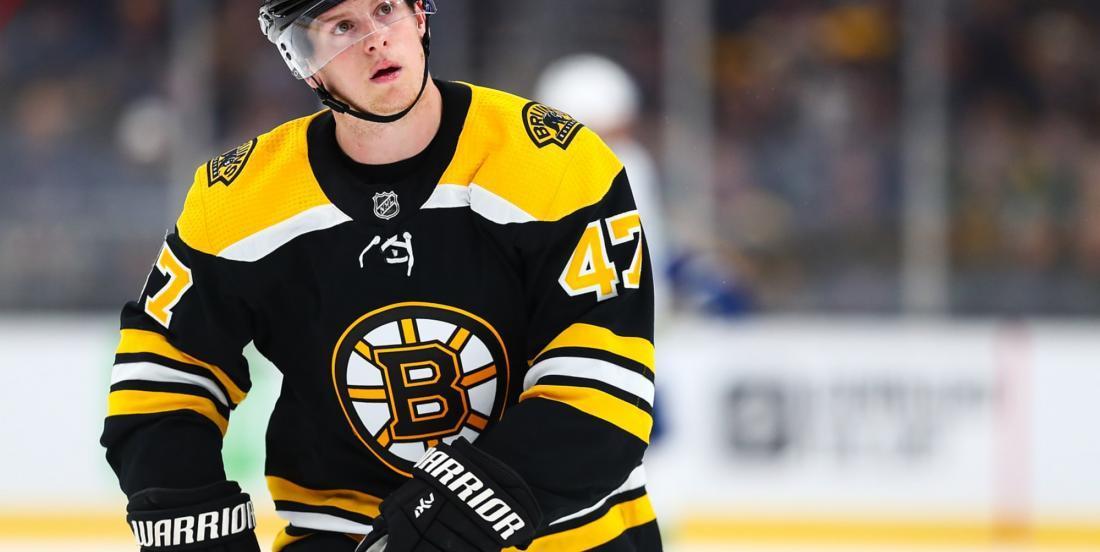 While some Montreal Canadiens fans are dreaming about their favourite team upsetting the Pittsburgh Penguins in the qualifying round and making it far into the postseason, others are focused on what moves could be done by GM Marc Bergevin during the offseason.

That’s why insider Eric Engels of Sportsnet was asked by a fan if there was a possibility that the Habs could pursue pending free agent Torey Krug of the Boston Bruins and his answer might have given off mixed feelings.

Engels believes that the Canadiens would love to count on Krug on the left side of their blue line, even with Alexander Romanov coming over, however, he realizes it might be way too hard to convince the free agent to come over.

There is no doubt that Krug would be a great update for the Habs on the back end, but the 29-year-old has mentioned more than once he’d be willing to accept less money to stay in Boston.

Can you imagine him choosing a long-term contract from the Canadiens, the Bruins’ biggest rival?

While the answer from Engels might translate into mixed feelings, there is no mixed messages there. Don’t hold your breath.