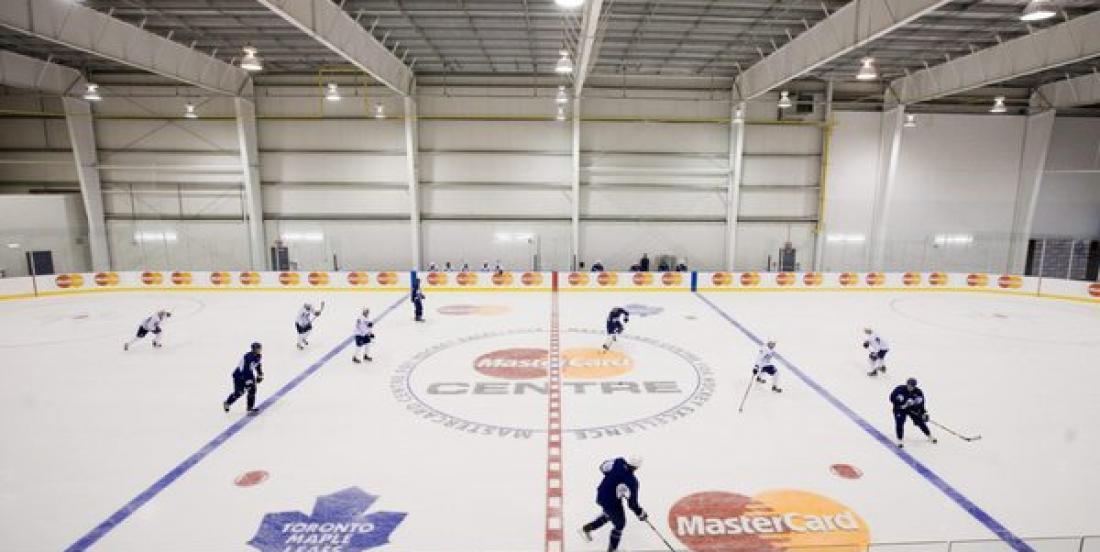 ​How will this slow the process down?

On Wednesday, it was reported that some Canadian arenas had been granted permission from their respective provincial government to re-open, provided that no more than five people are on the ice at a time.

Sportsnet’s Elliotte Friedman now reports in his latest 31 Thoughts column that some people in Toronto weren’t able to follow the rules. He hopes other facilities now open to allow players to enter Phase 2 of the protocol in order to resume play will follow the rules.

“But do be careful about skating in groups. There is a rumour that a facility in Toronto was busted Wednesday night for violating the numbers limit.”