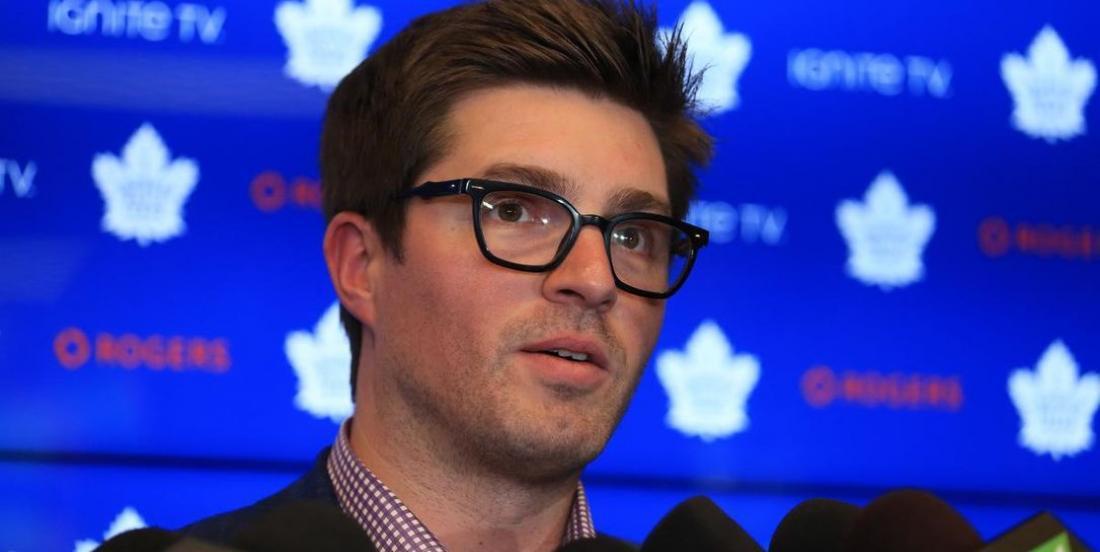 Simmons takes another shot at the Leafs.

There has often been something of an acrimonious relationship between controversial Toronto columnist Steve Simmons and the Toronto Maple Leafs, but that tension appears to have increased considerably over the course of the last year or so.

Simmons was of course famously criticized for publishing the news that Toronto Maple Leafs star forward Auston Matthews had contracted COVID-19 and that was followed up by Matthews' himself personally ripping into Simmons during a media availability. Simmons to my knowledge has never apologized for reporting those details and I suspect that he believes that what he did was in the public interest and therefore would be considered fair ground in the mind of a journalist.

As you would expect butting heads with a high profile player like Matthews has earned Simmons quite a bit of flack from fans both inside and outside of Toronto, but the hate has seemingly done nothing to temper Simmons' approach to the Maple Leafs. On Monday Simmons once again did his best to recruit the ire of Toronto Maple Leafs fans when he appeared to throw some shade at Leafs general manager Kyle Dubas. The National Hockey League recently handed out the Jim Gregory award for the general manager of the year, and Simmonds seemingly could not help but resist pointing out that Dubas has not fared so well in that category.

"17 different NHL general managers received votes for the Jim Gregory GM of the Year Award the past two seasons," wrote Simmons. "Kyle Dubas did not receive a single vote in either season."

Now I will say in defense of Simmons here that there are legitimate reasons he may have honed in on Dubas. For one Toronto is the sports town that he primarily covers and there's also the fact that the award was won this year by the man the Leafs replaced with Dubas, current New York Islanders Lou Lamoriello.

Fans however have been quick to accuse Simmons of specifically throwing shade at Dubas considering the fact that there are over a dozen other general manager's that would also fit this criteria. Given how things have transpired between Simmons and the Leafs as of late I wouldn't be surprised if there was indeed a little spite behind these comments from the Toronto reporter.