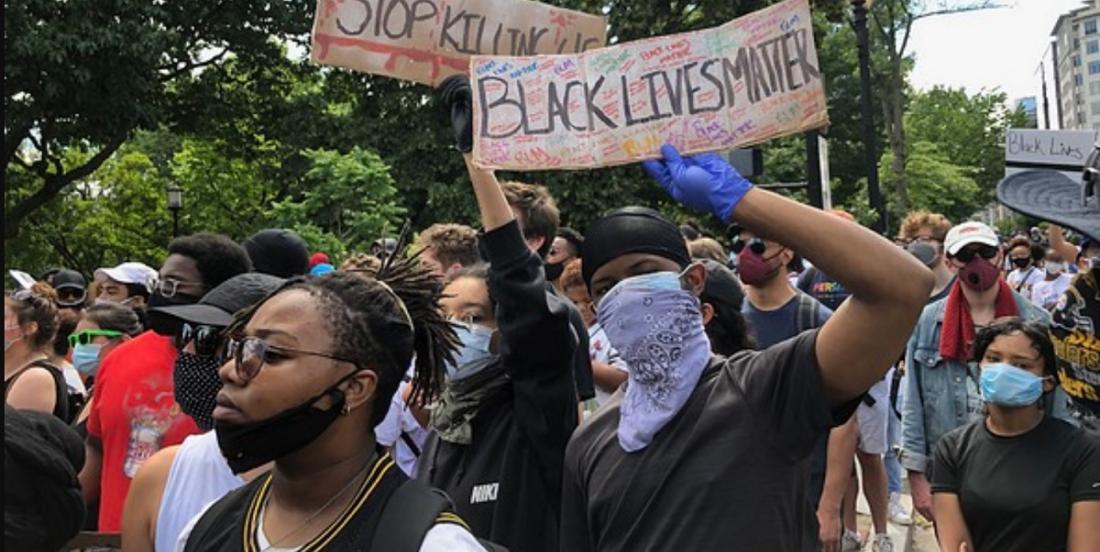 The United States of America has been experiencing some rather unprecedented civil unrest over the past several days, unrest that has dominated the headlines and consumed the attention of the nation as a whole. Unsurprisingly given that this has been such a monumental happening across the United States it has resulted in several professional athletes stepping forward and sharing their thoughts on the matter, but up until now there has been relatively little said by the professional sports franchises those athletes play for.

Earlier today we reported on the first few teams to issue statements on this matter, with the Los Angeles Kings, Washington Capitals and Nashville Predators all speaking out about recent events and now it appears as though more teams in the National Hockey League will be following suite. The latest team to issue such a statement is the Toronto Maple Leafs organization who came out with a fairly strongly worded statement on Sunday evening, condemning the murder of George Floyd in Minnesota earlier this week.

All our collective hearts were broken as we watched the senseless murder of George Floyd, as well as the pain and frustration displayed in protests that followed across the globe.Together, we need to do more to not only speak out against racism when we witness it, but commit ourselves to anti racist efforts in the long run to ensure its defeat once and for all. Change is needed and, as leaders in our sport and community, the Toronto Maple Leafs are deeply committed to doing our part to help eradicate all forms of bigotry and racism.

The statement from the Maple Leafs was by far the most strongly worded of the press releases from NHL teams so far, with the Maple Leafs being the only organization to call what happened to George Floyd a murder in their statement. I would however once again draw your attention to the statement released by the Predators earlier today and asked that you follow their message and protest peacefully if you are going to be out there tonight, both for your own safety and for the safety of those around you.