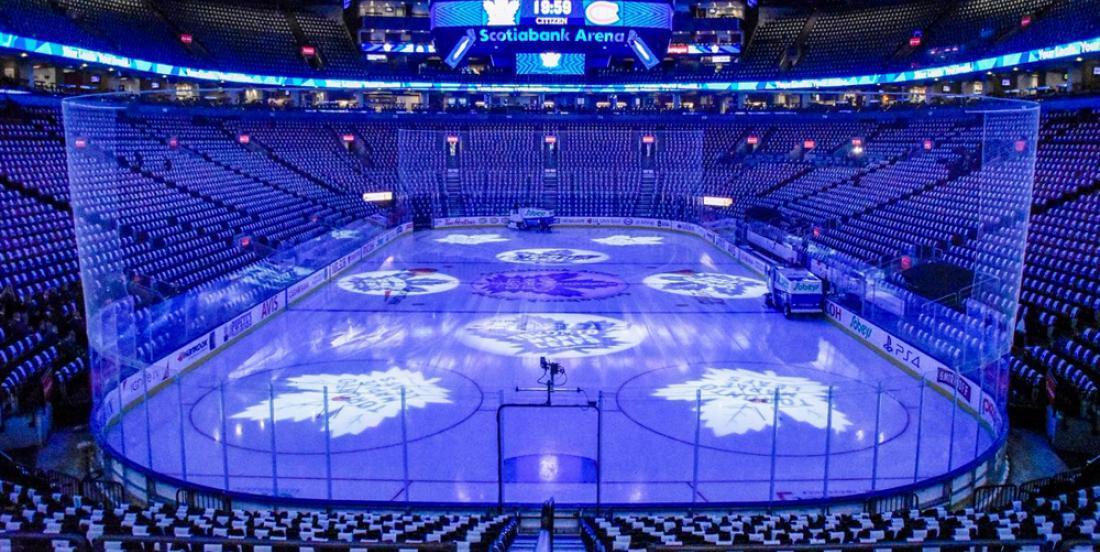 Not sure this is the right choice. Full details

Earlier today Canadian prime minister Justin Trudeau broke his silence on the NHL’s hopes to have a “hub city” in the country once the league resumes play. The NHL has reportedly chosen Las Vegas to serve as one of its hub cities and has been mostly transparent about its preference to have the second hub city either in Toronto, Edmonton or Vancouver. Until now though only provincial politicians have commented on these plans. Today though, Trudeau offered up his opinion for the first time.

The big question, of course, is will the Canadian government waive the 14 day quarantine period that currently is in place for international travellers? The NHL has gone on record saying that the quarantine is a “non-starter” and provincial politicians in Alberta and British Columbia have hinted at waiving the quarantine period, but so far Trudeau and the Liberal government have been silent.

Now though, the Toronto Star’s Steve Simmons is reporting that the NHL has picked Toronto as its choice for its second hub city.

Now, it should be mentioned that Steve Simmons is NOT a reliable source for… well… anything really. He has a history of reporting misinformation regularly.

Having said that, it’s plausible that Toronto is in fact the NHL’s first choice. Even more important perhaps is that it’s TSN and Sportsnet’s first choice. The two Canadian media giants operate out of Toronto and would understandably like to keep their production local when play resumes.

Stay tuned for an official announcement.