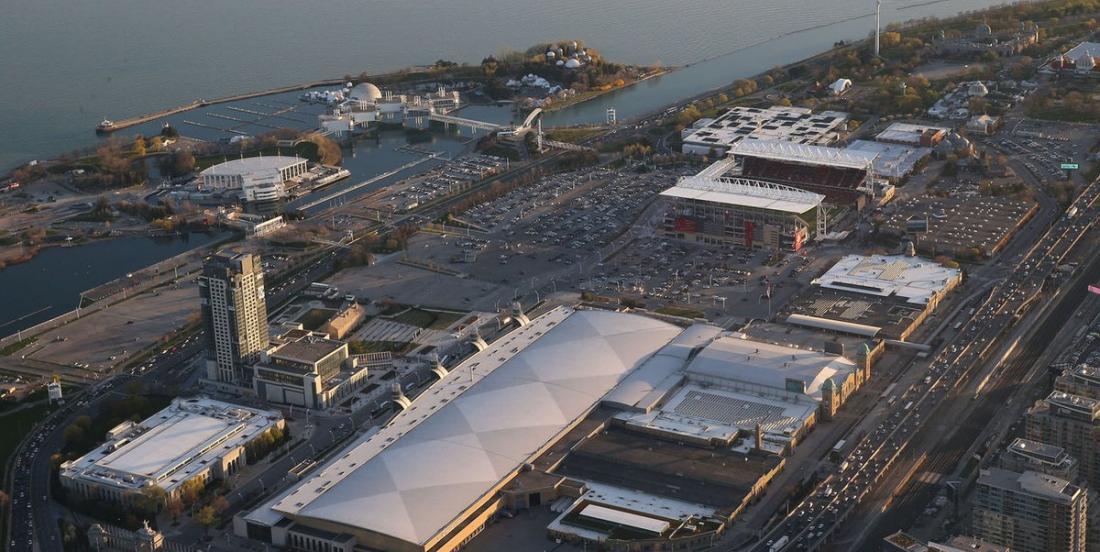 Do you think this could work for the players?

There is a lot of chatter when it comes to the National Hockey League and its selection process on where the two hub cities will be located for a potential season resumption later this summer. On Tuesday, the Pittsburgh Penguins and the Dallas Stars were informed that they will not be host to the league’s return to play plan.

While some believe the decision has been made, only the NHL is releasing the information on which teams are still in the mix and Toronto wants to make sure it gets ahead.

Pierre LeBrun has reported that Toronto and the Maple Leafs are working on a plan to host the playoff tournament. And it might be able to work for all players involved :

“One thing that Toronto did through MLSE is they resubmitted their bid over the weekend. They’ve gone from sort of a downtown core bubble to in fact introducing the idea of a 40-acre campus like bubble on the CNE grounds where they would have access to BMO Field and the Coca-Cola Coliseum where the Marlies play, to the Raptors practice facility to the Hotel X that has 400 rooms, built a couple years ago. And within those grounds willing to build on that whether it comes to food trucks or an outside movie theatre. So, MLSE is trying to get Toronto sort of back on the minds of the NHLPA and the NHL. The question is, is it to late? Because there does seem to be momentum for the bids in Vancouver, Edmonton and certainly Vegas. And again, Chicago and L.A. have not been counted out just yet.”

It was reported that the two sides have shortened their original list of 10 hub cities down to six with Toronto, Edmonton, Vancouver, Las Vegas, Los Angeles and Chicago all still in the mix. It was reported late Monday that night that picks might already been made with Vegas for the Eastern Conference and Vancouver for the Western Conference.

But for now, the league maintains the official decision could come later this week.

Could Toronto finish strong and land the gig?