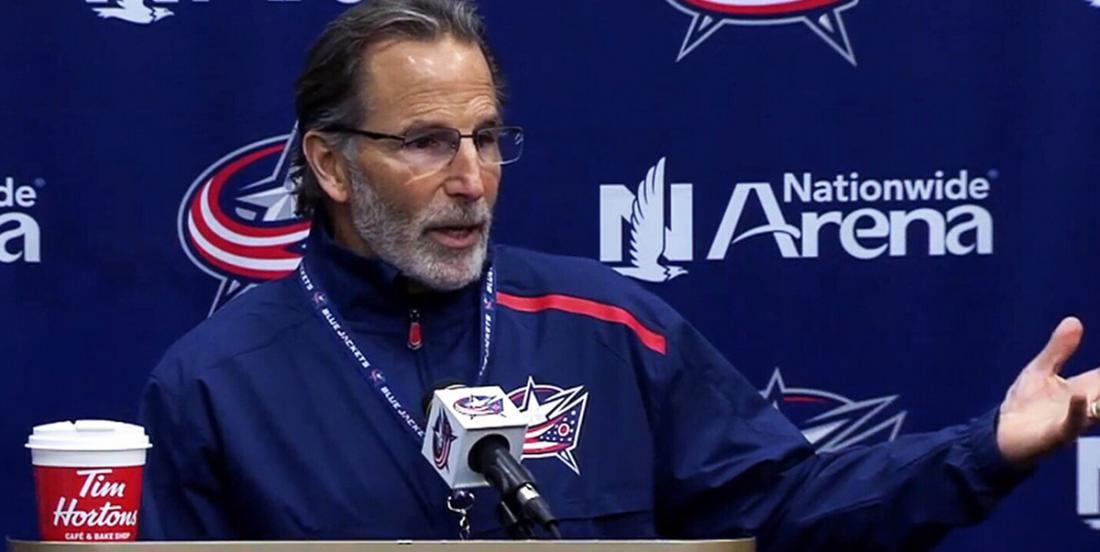 Torts is fired up!

In case you missed it, the Columbus Blue Jackets unofficially suspended star goaltender Sergei Bobrovsky earlier today for “failing to meet the expectations and values of the organization.” No further details were given, other than an “incident” had transpired in Tampa Bay during the team’s recent road trip and that Bobrovsky was being removed from the lineup for tonight’s game against the Nashville Predators.

Again, no further indication on what transpired or why the decision was made, but suffice it to say that social media was running rampant with theories today. One such theory is that Bobrovsky had a serious falling out with head coach John Tortorella, who pulled Bobrovsky in the team’s last game against the Tampa Bay Lightning. Again, this is all speculation but there’s a belief that Bobrovsky and Tortorella haven’t exactly seen eye to eye this season. Add to the fact that Bobrovsky is a pending unrestricted free agent and well… let’s just say that things are reaching a fever pitch in Columbus.

The team issued a statement concerning Bobrovsky using the language mentioned above, but that didn’t prevent reporter Aaron Portzline from pushing Tortorella for more information at today’s media availability for tonight’s game against the Preds. Torts was… well Torts was his usual self.

Classic Torts. Man of the team!