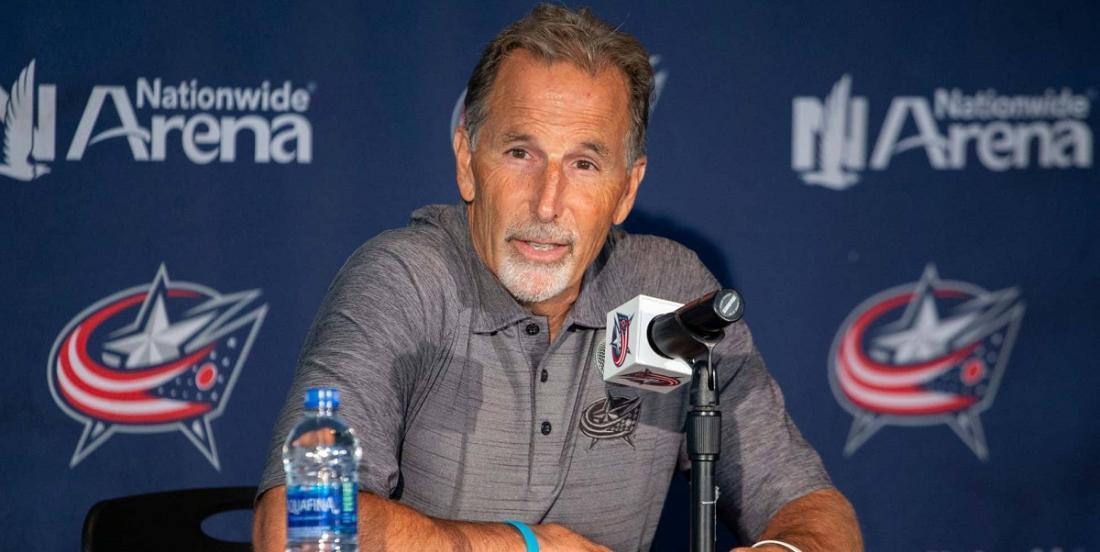 The Toronto Maple Leafs were eliminated from playoff contention on Sunday night by the Columbus Blue Jackets and since then the criticism of the Leafs players, coaches, and management has begun in earnest and in many ways rightfully so.

Some of those criticism however have unquestionably crossed the line and although I know based on the comments you guys leave the overwhelming majority of hockey fans are very reasonable people, the same unfortunately can not be said for every fan of the sport. The word fan does come from the word fanatic after all and there are those who really do fit the bill when it comes to their most hated, and sometimes even their favorite, sports teams.

It would seem that Columbus Blue Jackets head coach John Tortorella saw some of those comments over the course Sunday night and Monday morning and when he opened his press conference on Monday he delivered one of the most candid statements I have seen from Tortorella during his many years in the National Hockey League. Specifically Tortorella seemed to focus his criticism in on the Toronto media, and went out of his way to defend Maple Leafs head coach Sheldon Keefe commending what a solid job he had done with his group of players.

"Just in regarding the series and, I don't know.... I.... the bubble is penetrable. People get in here and information gets here from the media and I just can't get over people rippin' Sheldon Keefe and his staff, as far as the job he's done with that... that Maple Leaf team. They have done a terrific job with that team. And this is after the series and all that, and some of the things I read, some of the things I watched last night, I mean half the pundits in this city think they really know about the game, but they really don't. It just pisses me off, for a fellow coach in this league, and I know it's Toronto, a great city. Great hockey town. Love being here. But some of the things he is criticized for is beyond belief to me. And it just shows that people have no clue what's going on in this game. So, I just want to support him. I'm glad we won... but I want to support him, because I think him and his staff have done a terrific job with that hockey club. Thank you."

Some pretty class stuff from Torts here. You can see the man make the speech in his own words in the short clip below.