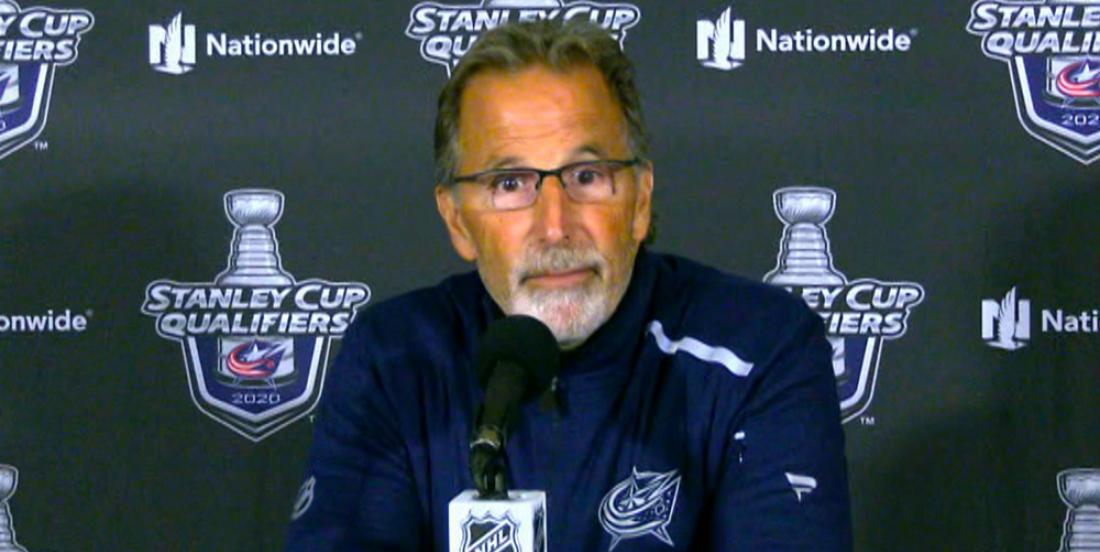 Starting goalie Joonas Korpisalo was pulled by Tortorella after allowed three goals and 15 shots in Game 3 last night. The 26 year old Merzlikins came in to save the day in the second period though, posting 21 saves in an incredible 4-3 overtime victory.

Merzlikins has taken the NHL by storm since joining the Blue Jackets earlier this season. The Latvian netminder posted a remarkable 2.35 goals against average and .923 save percentage in 33 games with the Blue Jackets in his rookie campaign. Even more incredible is the fact that he posted an insane 5 shutouts in that same span.