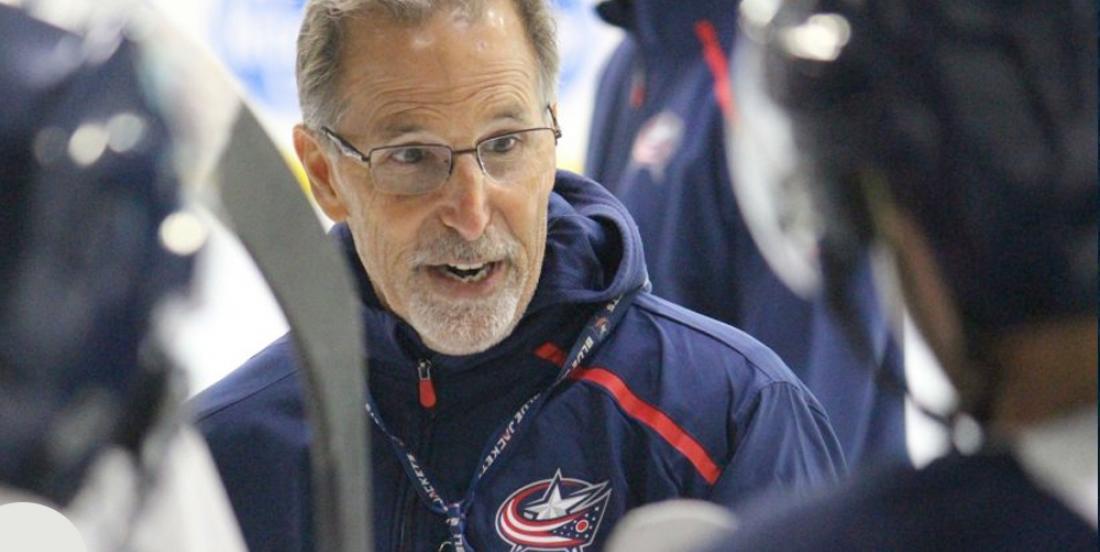 This just in from Columbus Blue Jackets insider Aaron Portzline of The Athletic, Blue Jackets head coach John Tortorella reportedly RIPPED into his team just 15 seconds into their first drill of practice, letting loose with an expletive laced rant.

He wasn’t pleased after practice on Monday, and couldn’t have been happy w Tuesday’s scrimmage.

Honestly, if I’m a Toronto Maple Leafs fan right now I’m shaking in my boots. Sure, the Leafs have the skill and talent to outscore the Blue Jackets in their upcoming first round “play in” series but do they have the will and determination of a team coached by Tortorella? There’s no denying the fact that Tortorella led teams play a particularly tough and relentless brand of hockey. The Leafs… well they ain’t tough and relentless, that’s for sure.

We know that Tortorella will have his team prepared when the puck drops on Saturday, August 1st. I mean… who can forget this incredible intermission speech from Torts when the Blue Jackets were down 3-0 against the Tampa Bay Lightning in Game One of last year’s opening round Stanley Cup Playoffs series:

I’m ready to run through a God damned brick wall after listening to that!

Maybe I'm factoring in Tortorella's impact on this series too much, but given that the Leafs have a rookie coach behind the bench in Sheldon Keefe you just know that the coaching matchup will be a central narrative. Keefe, an accomplished coach in his own right, has an AHL championship under his belt and is one of the most promising young coaches in the NHL but he simply doesn't stack up against Tortorella when comparing resumes. Love him or hate him, Torts is one of the most successful coaches in NHL history. In fact, he was just nominated for the Jack Adams Award as the NHL's top coach earlier this month. If he beats out Boston Bruins head coach Bruce Cassidy and Philadelphia Flyers head coach Alain Vigneault, he'll join Pat Burns as the only coach in NHL history to win the award three times.